09:54 hours, The New Castle County Fireboard altered Station 15 for a 67B3 Outside Fire / Brush at a residents on Old Kirkwood Road. Quint 15-7 was about to make the response when the alarm was upgraded adding Engine 6 (Christiana) and Rescue 29(Port Penn) for a reported extension into the residents at the same location. 15-7 responded with 5 personnel and arrived on scene after Chief 15-8. Delaware City Command was established and 15-7 went in service as the fist due Engine Company advancing a 1 3/4 line to the area of what looked to be extinguished fire. Rescue/Engine 12-6 laid a supply line from the closet hydrant and connected to 15-7. Ladder 12 crew did a searched and started overhaul. The fire was placed under control by Delaware City Command at 10:14 hours holding apparatus on scene until a Fire Marshall arrived.

One civilian was transported to a local Emergency Room. 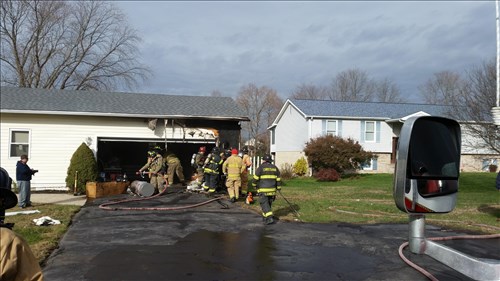 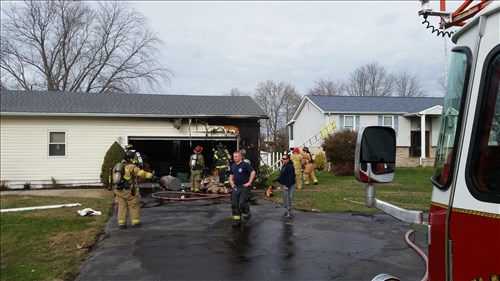 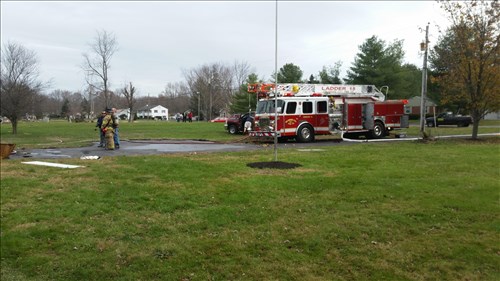 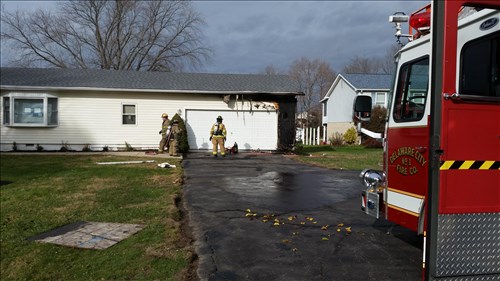 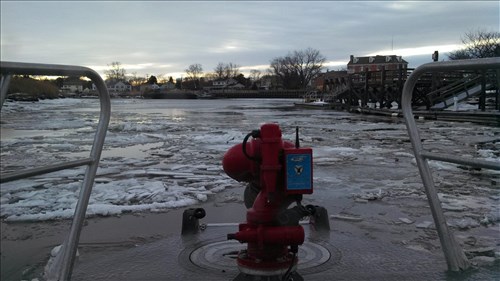