At the Company Meeting on Wednesday, October 1, 2008 the fire company recognized the following members: Firefighter Allan MacKenzie received his plaque from the DVFA Scholarship Committee for receiving a scholarship for the 5th year in a row. A Unit Citation and Resolution was given to the following members for their response to a River Rescue in the Delaware River during a Nor Easter back on May 12, 2008: Deputy Chief John Finnegan, Chief Engineer Bob Neel, Career Staff Ken Getty, Firefighters Shawn Wagner, Matt Netsch, Josh Sinex and Bob Grimm. Also recognized were representatives from the DuPont Red Lion Acid Plant for their generous donation of Ashes the Fire Dog for our Fire Prevention Program. In attendance were Judith DelTosto, new Plant Manager and Leslie Beckhoff, Operations Public Affairs. Appreciation plaques were given to Leslie Beckhoff, Thomas Tarker, Operations Specialists and John Jeffries, former Plant Manager. Members of our Fire Prevention Committee were able to show the DuPont representatives how Ashes the Fire Dog operates. We are very thankful to the DuPont Red Lion Acid Plant for their contribution to our Fire Prevention Program. 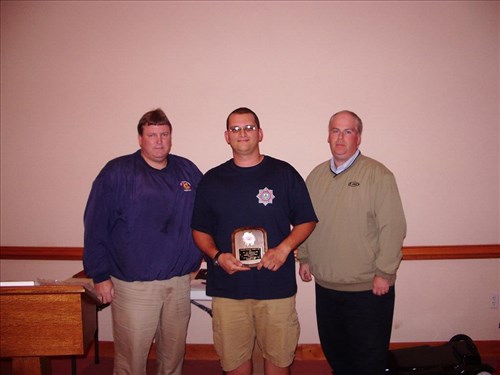 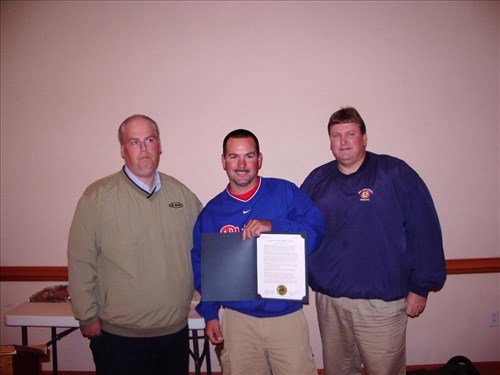 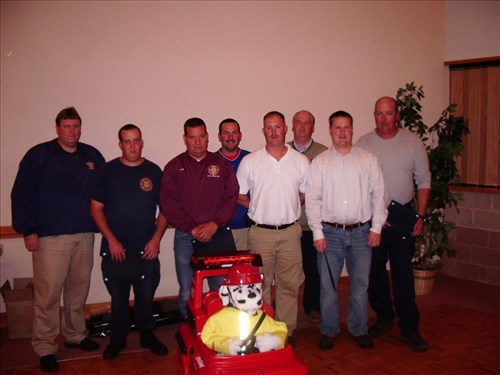 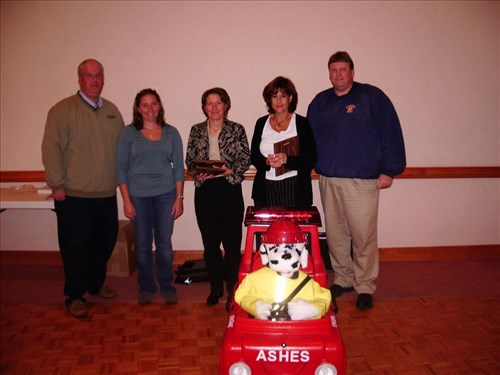 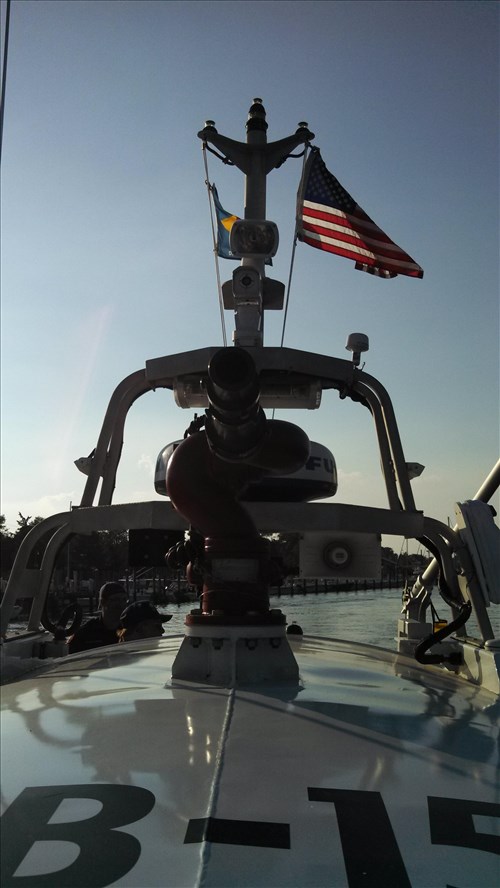