On Friday afternoon December 19th, active crew members took some time to visit President Emeritus Harry Bright who has been feeling under the weather recently. However, this afternoon the ride to the residence was a little different. We had two special guests that were accompanying the crew. Those two ride-alongs were Mr. Bright's grandson (David) & his great grandson (Joshua). After arriving at the residence President Emeritus Bright was thrilled to see his family being escorted by one of the engines. The crew spent some time at the house making sure all the needs and wants of President Emeritus Bright were being handled. David and his 4-year old son Joshua took the opportunity to take some pictures with the crew members. Joshua is an inspiring 4-year old young man that is counting down the years until he is able to join the Cadet Program at the fire department. 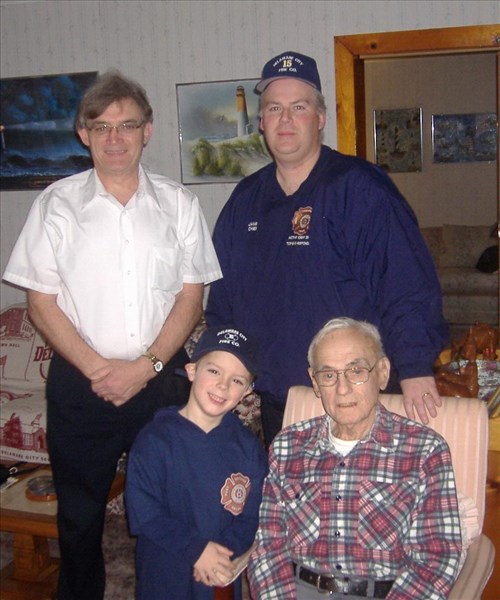 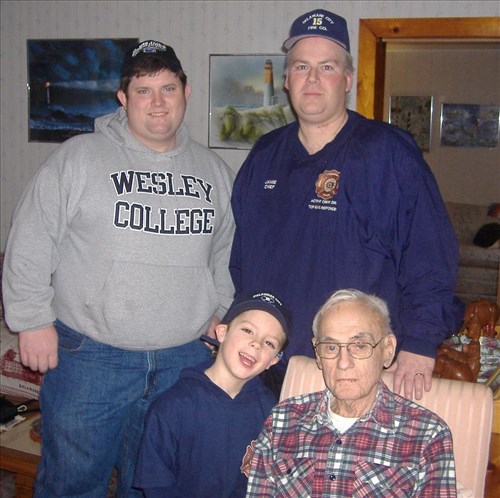 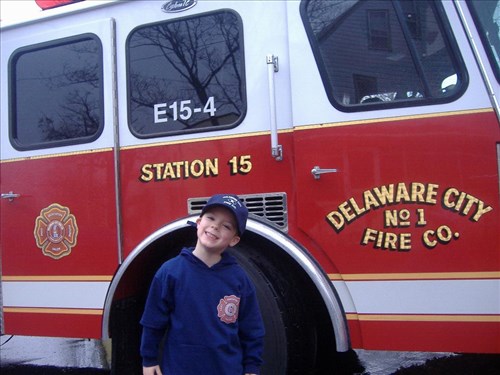 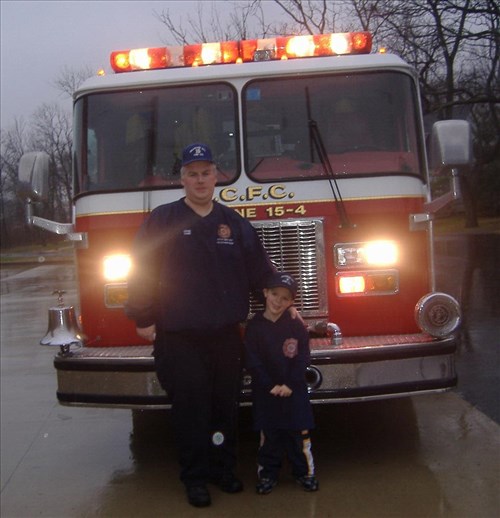 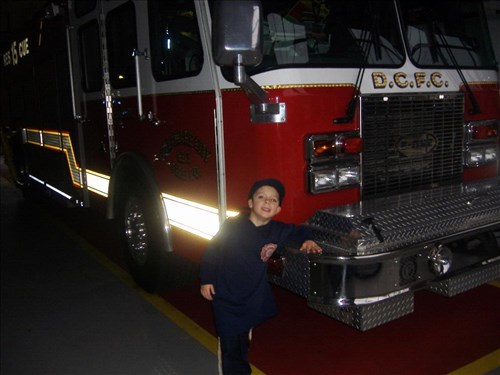 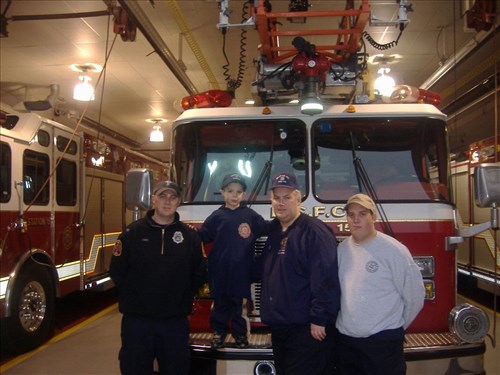 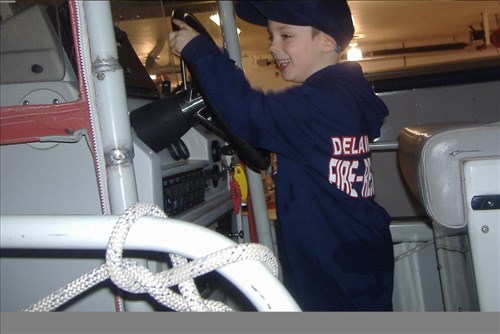 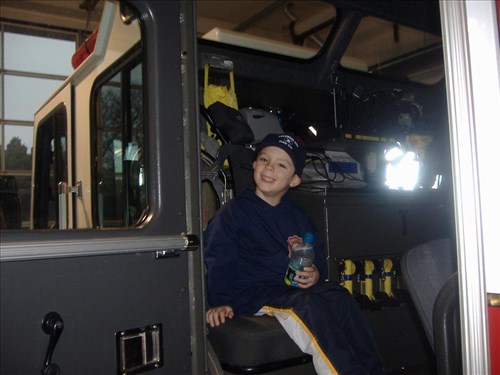 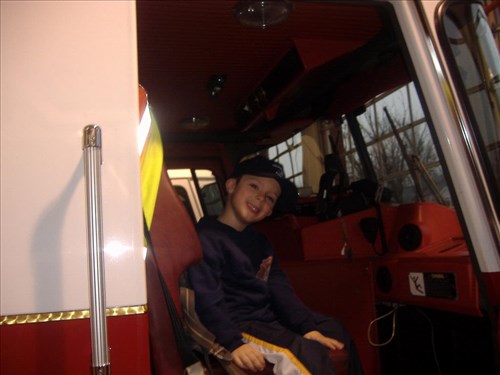 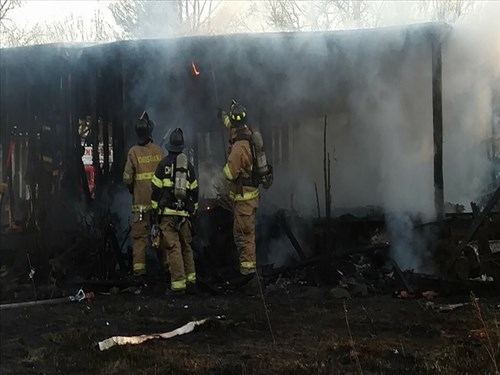