Chief Jamie Rosseel held his first Fire Line Officers Meeting of 2016 on Sunday, January 3, 2016 at 11:00am.  Twenty two of the twenty four Officers, Safety Officers and Engineers were in attendance.

The Dutie and Responsibilites for 2016 was discussed and each Member in attendance stated their Goals and Objectives for the upcoming year.

Chief Rosseel also updated all Officers on some of the new Operational Changes recently approved by the New Castle County Fire Chiefs Association.

Lunch was provided after the meeting.  Chiefs Office thanks all the members who attended on a short notice.  It showed you committment to the fire company! 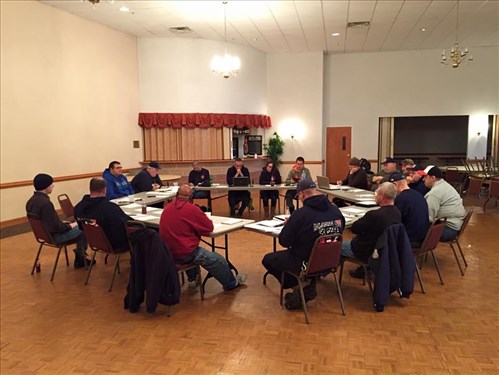 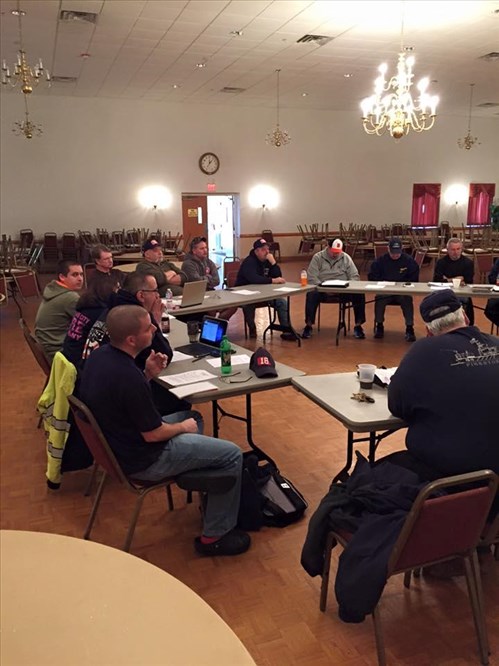 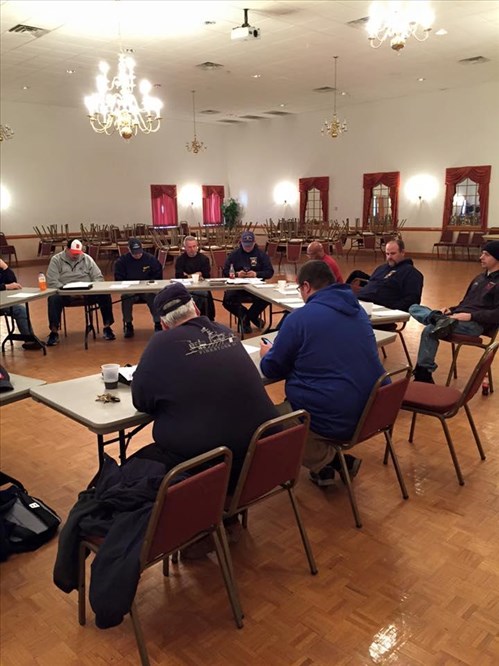