Friday night, August 7th, was a great night for the approximately 75 members and guests of the Delaware City Fire Company to attend the Phillies Game. Although the Phillies lost - the members were able to be present for the induction of Harry Kalas into the Phillies Wall of Fame - what a special event and a special night. 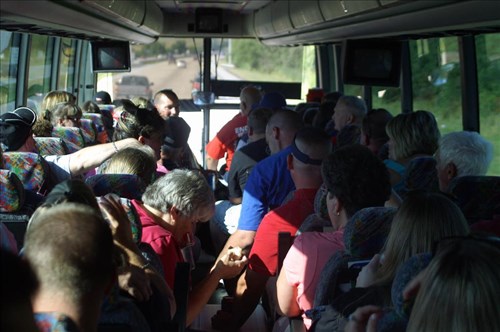 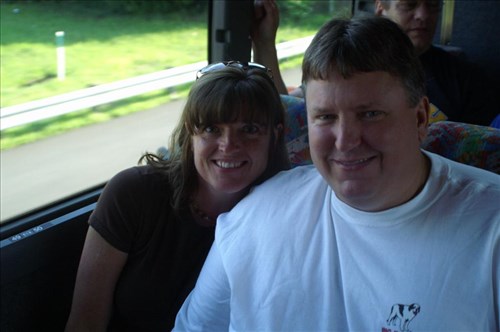 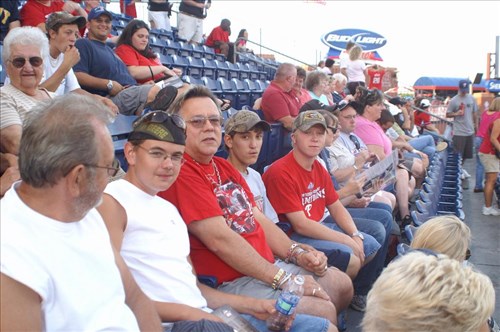 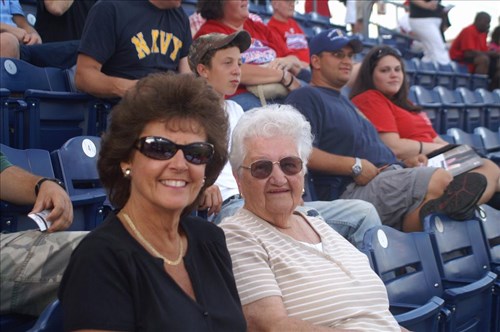 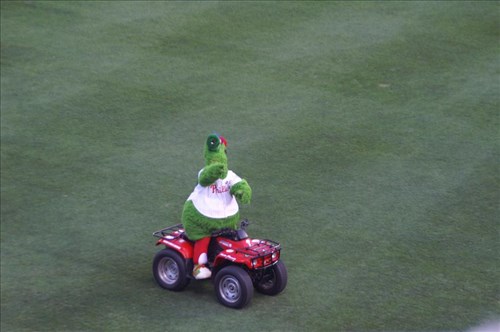 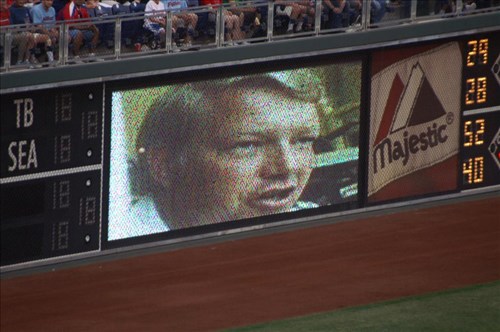 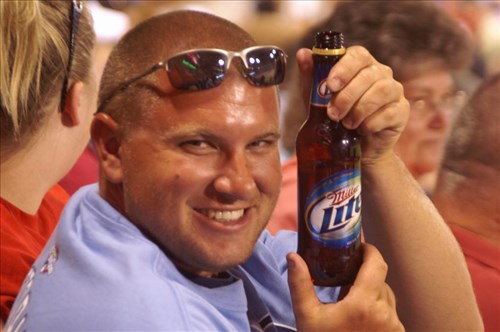 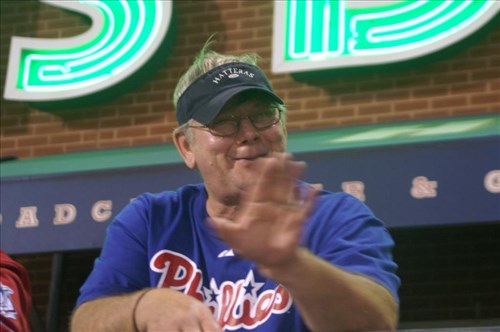 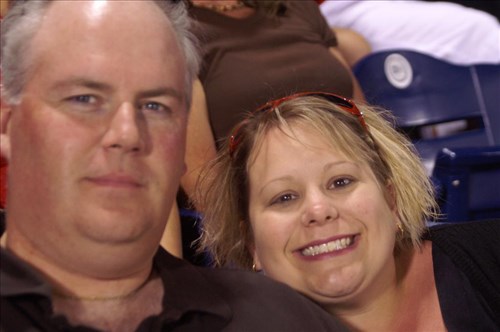 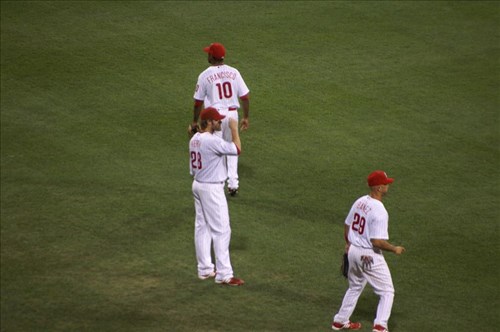 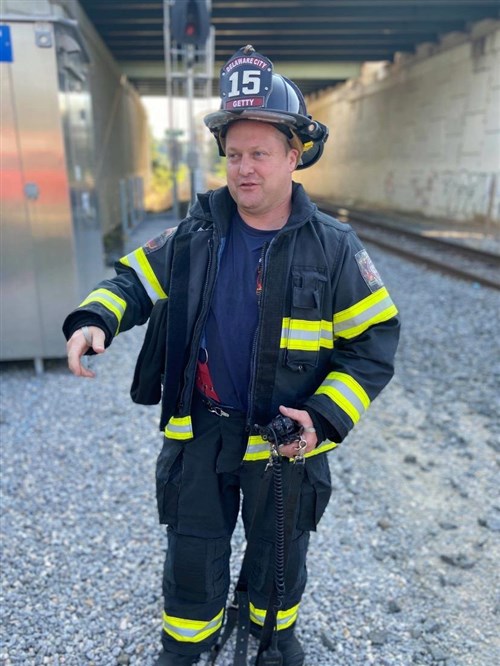