At 00:10 hours, Station 15 was dispatched for an Engine assist Christiana on a Mobile Home / Trailer Fire on Ingram Street, Glasgow Court.

Crews were in service for 53 minutes.  A total of 7 members responded. 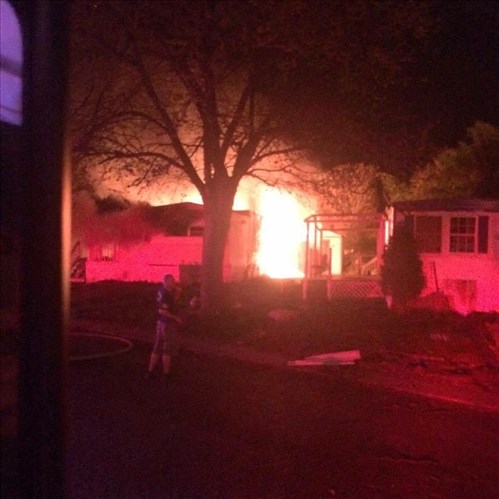 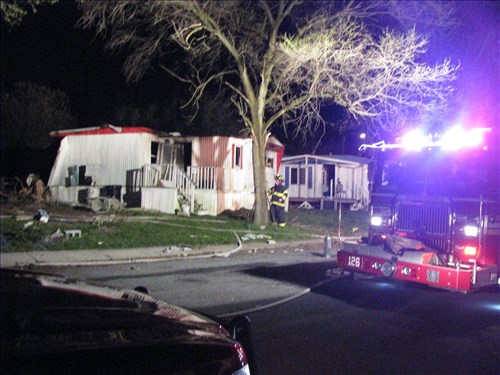