Delaware City Fire was called for a report of a cat stuck in mud in the canal at the state docks. 15-6 crew found a cat stuck on a metal ledge just above the mud. Part time member Robert Maxwell navigated the ledge to find the cat nudged between two metal pieces. The cat was removed and community members were very thankful for the Fire Department's response. 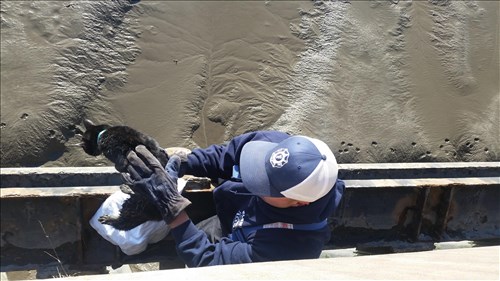 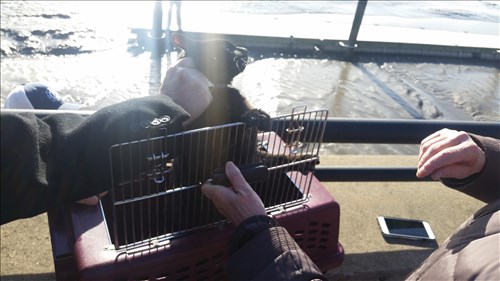 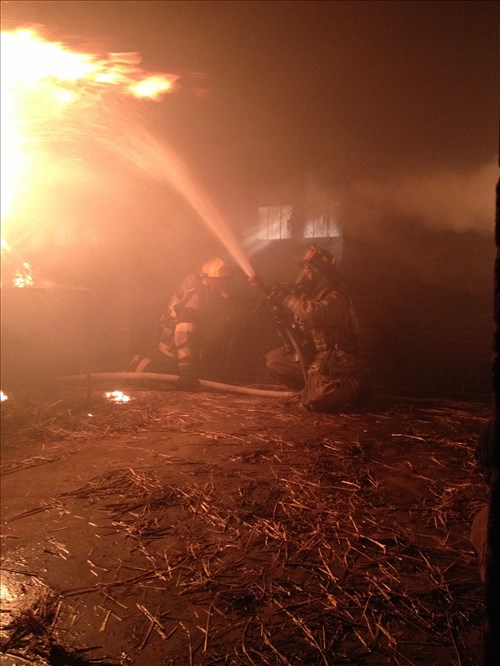