After receving 14 applicants and interviewing 9, the Interview Committee had a hard decesion selecting someone from a list of so many qualified applicants.

The Delaware City Fire Company Officers and Members are excited for this next progressive step ensuring that we can continue to provide the excellent Fire / Rescue / EMS that all of our citizens have come to expect from us.

It is our pleasure to provide a short bio on our new Career Assistant Chief.  Please join us in welcoming Kevin Tuner to the Delaware City Fire Company Family.

Assistant Chief Kevin O Turner began his fire service career in 1982 as a volunteer firefighter with the Christiana Fire Company. During his tenure with Christiana he has served in a company officer capacity as an Ambulance Lieutenant, Rescue Captain, Engine Captain and finally as an Assistant Chief.

In 1989, he was hired as a career firefighter with the Wilmington Fire Department, during this time he served in various engine and ladder companies along with serving on the city’s Heavy Rescue Squad. He was promoted to Lieutenant in 2008 and worked in various engine companies, as well as being assigned to the department’s Administrative/Support Services section.

Assistant Chief Turner is also experienced in labor relations, as he has served as the President of the Wilmington Firefighters Association - Local 1590 representing the interests of the members of the Wilmington bargaining unit.

Assistant Chief Turner resides in Glasgow with his wife Susan and their canine son “Gunner”. 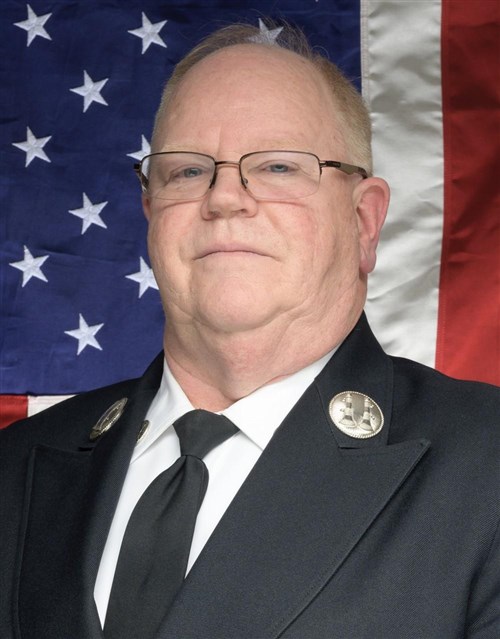 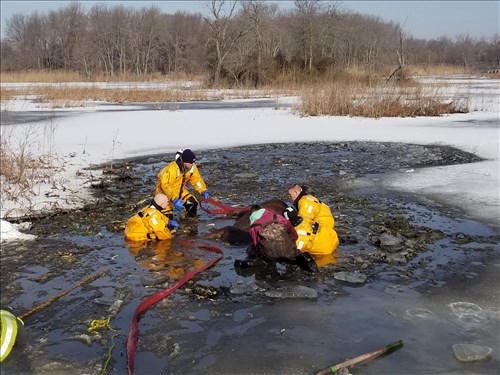