On May 7, 2013 at 00:57 hours Stations 15 and 4&24 were dispatched to an MVC on Rte 1 on top of the Rte 1 bridge. 15 Captain 3 [Rescue Captain MacKenzie] arrived on scene at 01:08, assumed Roth Bridge Command, and reported a vehicle that drive under a tractor trailer however the vehicles were separated at this time. Command questioned the persons standing next to the passenger car who advised that the driver of the car was standing outside the car. Driver of the passenger car had self extricated himself prior to Fire Department arrival. Command questioned the driver who advised he did not remember the accident. A-15 arrived on scene. Command called Fireboard and asked for ALS for possible LOC. R-15 arrived on scene. A-15 placed the patient on a backboard and began transport to CER to meet the ALS en-route. Command placed the scene under control at 01:16 hours, holding to Station 15 units. Fire Police shutdown the right two lanes of Rte 1 south bound. Units stood by waiting for DSP and a tow truck. The driver of the tractor trailer advised that he had no complaint. DSP arrived, called a tow truck and gathered information. Scene was turned over to DSP and units cleared at 02:04. Responding Units: 15C3, A15, R15, 158, 159A, A24, R24 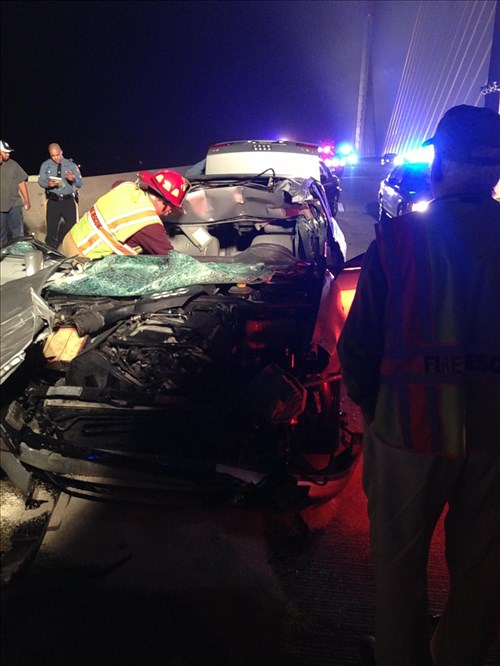 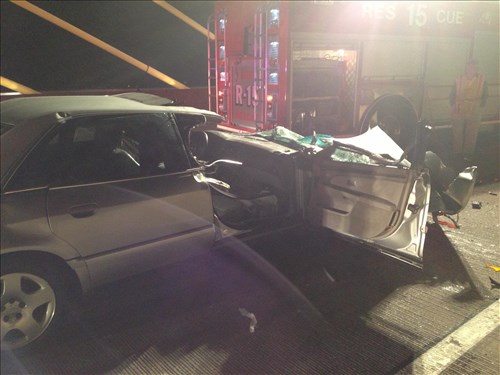 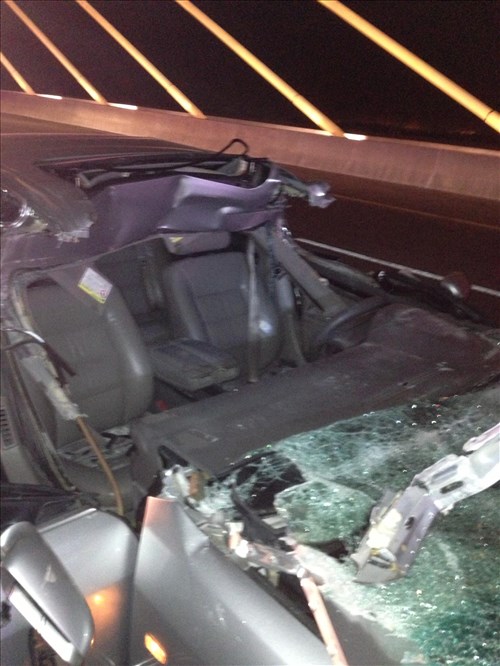 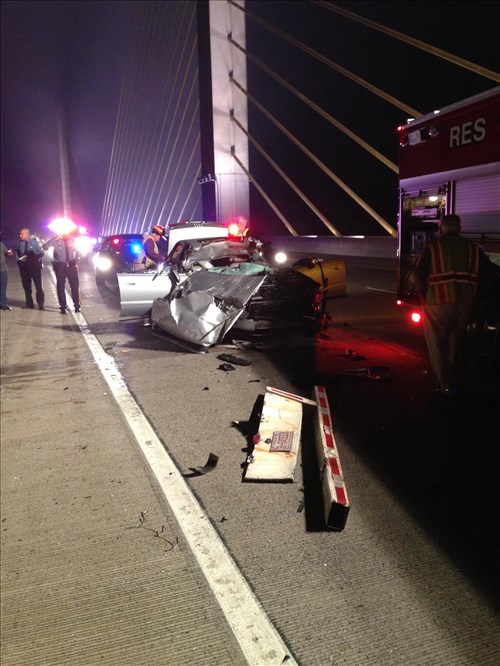 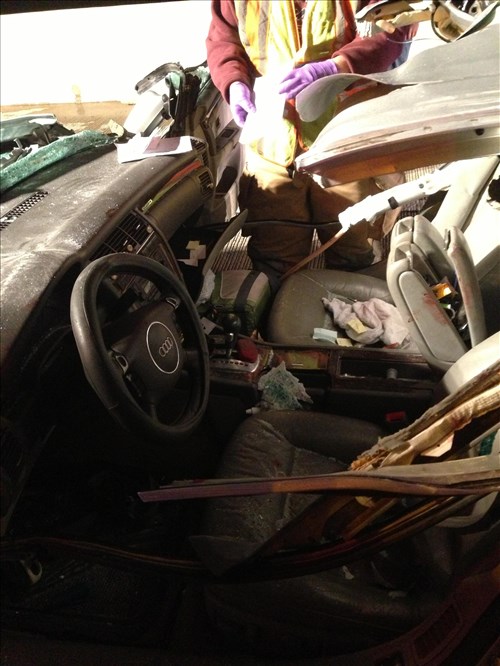 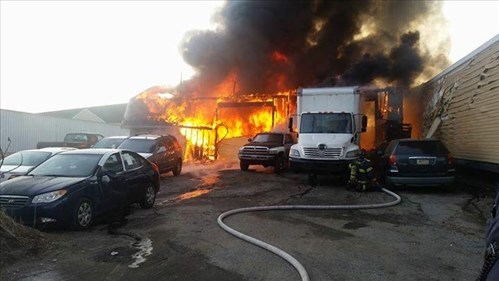