In tonights NCC Volunteer Firefighters Softball League, the Citymen forced the "if' game by beating Holloway Terrace in game #2 of the finals but came up short in game #3.

The Fire Company would like to congratulate the Holloway Terrace Fire Company on their championship and we would also like to thank all of our families and friends who supported the softball team during the season.

The Citymen will make the trip south this weekend to play and support the Seaford Volunteer Fire Company in their 32nd Annual Seaford Tournament. 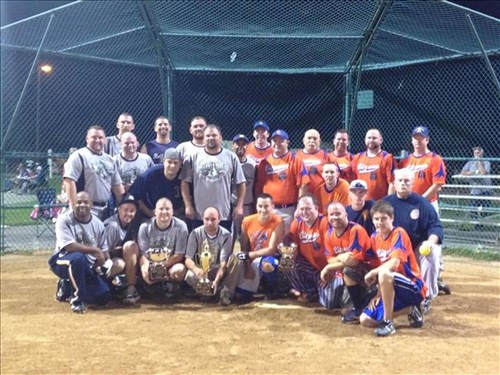 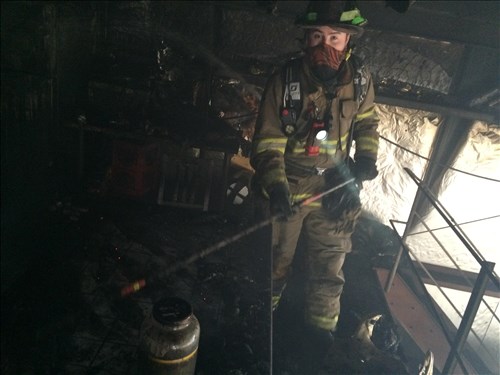