At 07:59 hours, Station 15, HazMat Units, 14, 16 and 17, the NCC HazMat / Decon Team was alerted for a Chlorine Leak across River Road from the Kuehne Corporation on River Road.

Deputy Chief Poppe responded at 08:04 hours and was advised on an uncontained leak crossing River Road from unknown tank and that River Road is being shut down between Governor Lea Road and Hamburg Road.

Deputy Chief Poppe arrived on scene at 08:08 hours and was met by the Plant Manager who advised the leak was contained with no injuries and reducing down to Station 15 Units.  Scene was placed under control at 08:10 hours.  Rescue 15 responded at 08:11 hours and arrived at 08:15 hours and stood by.

DNREC arrived on scene and the scene was turned over to Plant Management at 08:34 hours. 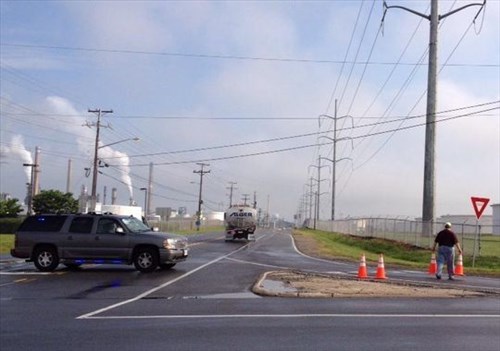 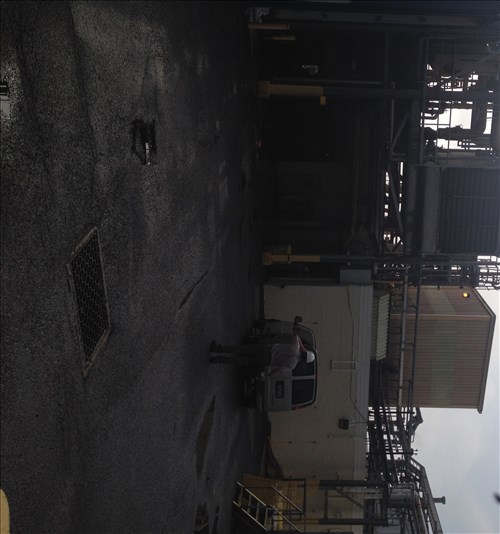 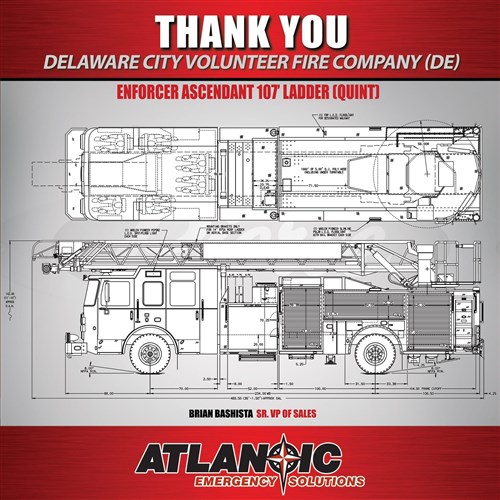