At 16:53 hours Station 15, Engine 6, Engine 32 and Rescue 29 responded to a reported house struck by lightening on Meadowcrest Lane in Fieldstone Crossing.

Crew from 6-6 enterened side A and was advised by the homeowner that they were watching television when they lost power.  The homeowner went to the basement and most of the breakers were tripped.  She then re-engergized the power and started checking the residence.  A second floor bedroom was checked and a slight smoke haze was present and the homeowner called 911.

Crew from 6-6 found that an electrical switch in the 2nd floor bedroom had arced causing the haze.  Crew from 15-7 checked the basement and then the roof from the C side of the structure with negative results.

Scene was turned back over to the homeowner. 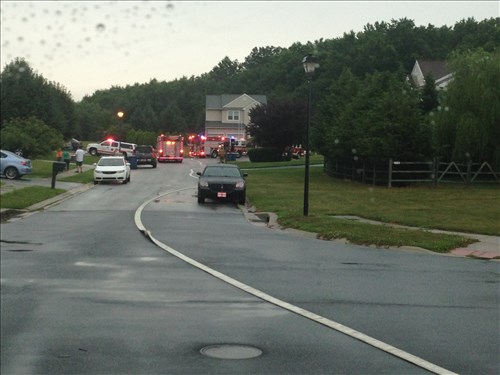 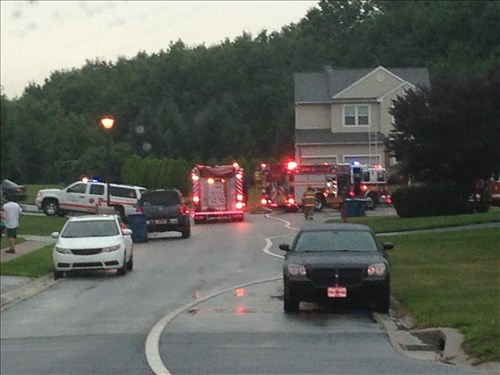 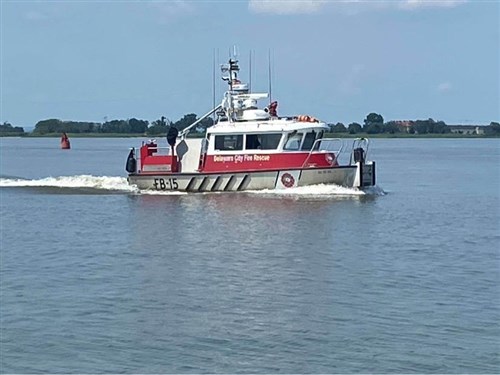