At 22:39 hours station 15 was dispatched for an engine assist Stations 3,6,12 on a Residential Fire on Feather Drive in Wllington Woods.

NCCPD arrived on scene with smoke showing and Command 6 requested an upgrade which brough a RIT assignment from Station 18.  Command 6 arrived at 22:49 hours and advised of a possible person trapped inside.  Command advised of an active fire on the 1st floor.

Engine 15-5 arrived on scene at 22:52 hours and was requested by Command to check the exposure which was negative.  C-15 also made the response but was later cancelled.

At 22:59 hours Ladder 12 Officer advised Command that a person was found on the 2nd floor.  The patient was transport to CER by A-18 / Medic 6C.  At 23:03 hours Command advised bulk of the fire was knocked down.  Command placed the scene under control at 23:33 hours. 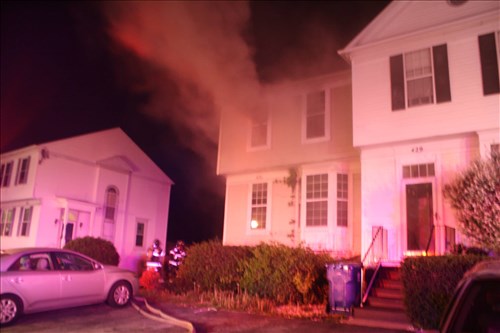 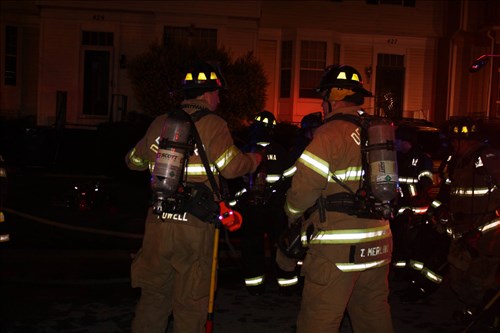 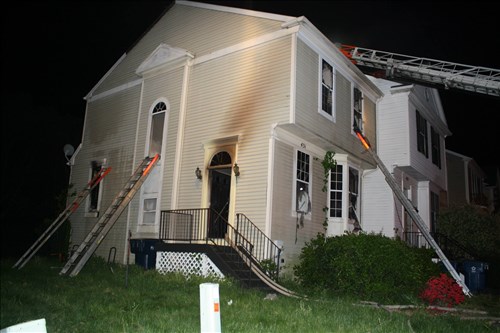 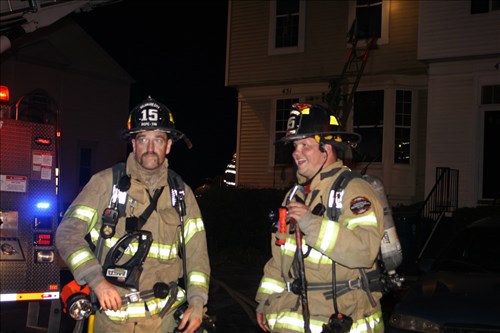