The class consisted of revew of the NCC Fire Serivce MayDay Policy and other important items concerning a MayDay.

Diferent tools were shown to assist with Self Survivla.  Once the Review was completed, members donned their turnout gear, SCBA's, lowered their SCBA air level to around 1500 psi and went through the obstacle course.

Members who are not SCBA qualified assisted the Incident Commander with the MayDay Policy to help with communications between the Firefighter and Command.

Also while members were going through the obstacle course in the Engine Room, over in the Ambulance Bays, firefighters were instructed on "Hands on CPR' for a Firefighter.  Members were shown how to straddle the firefighter between their legs, initiate CPR while others started to remove their SCBA and Gear.  SCBA bypass valve was opened up to allow continuous air flow during this process.

Another GREAT night of hands on training by our Active Crew!! 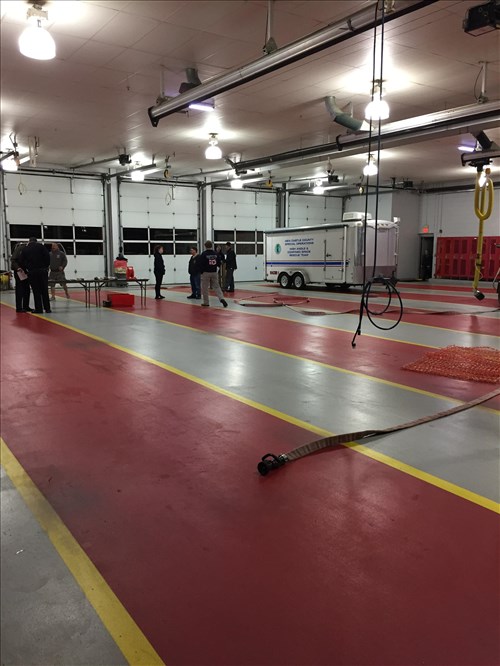 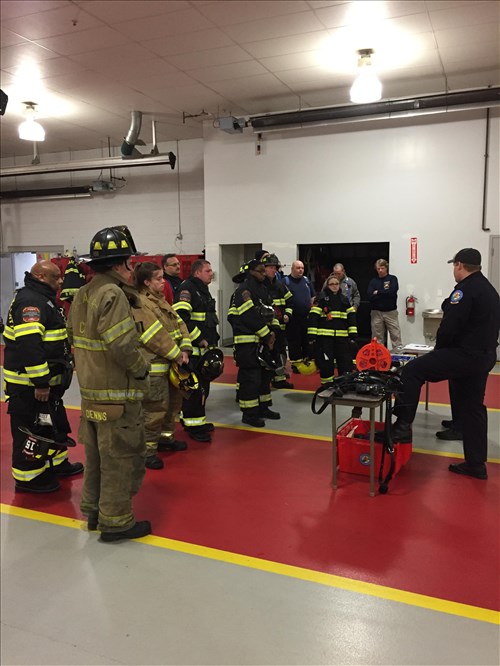 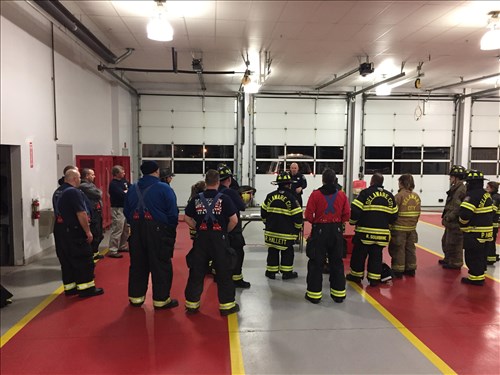 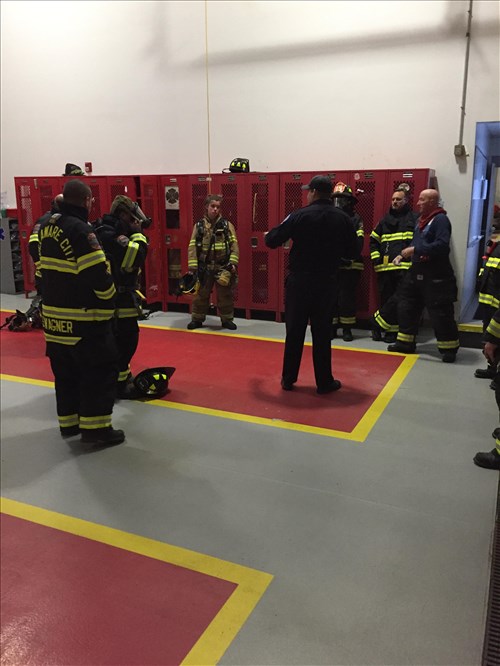 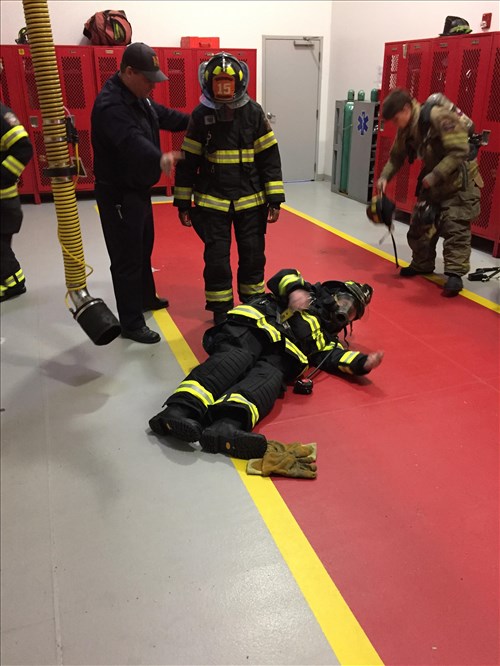 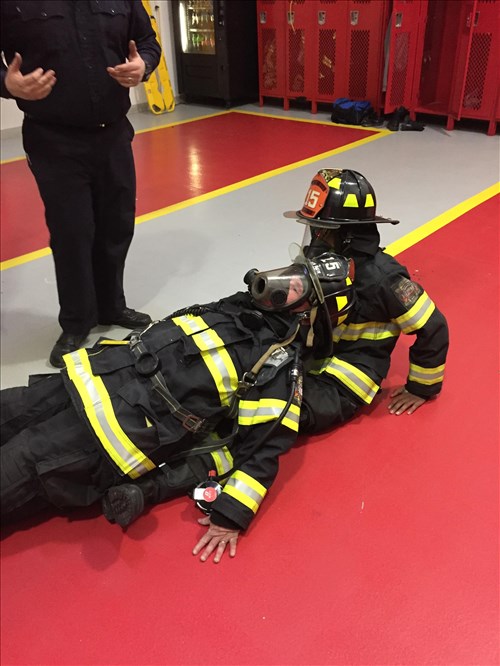 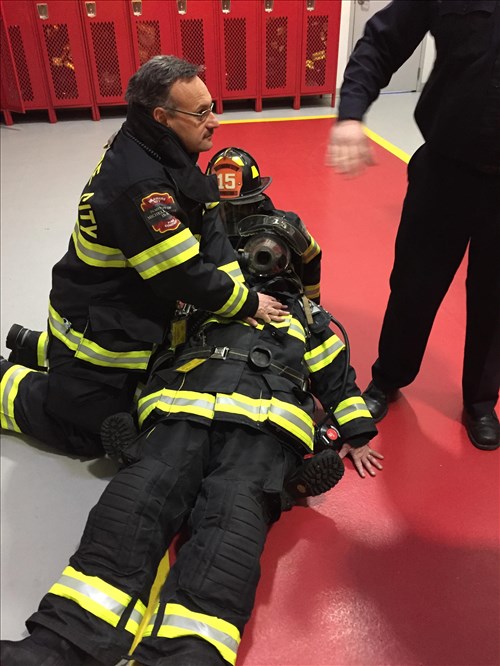 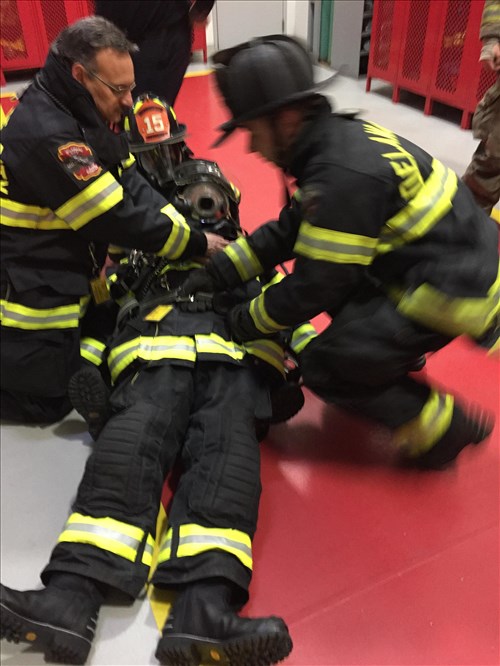 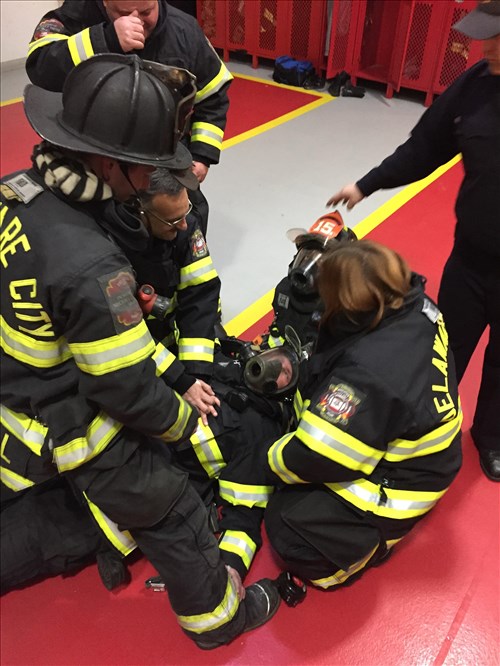 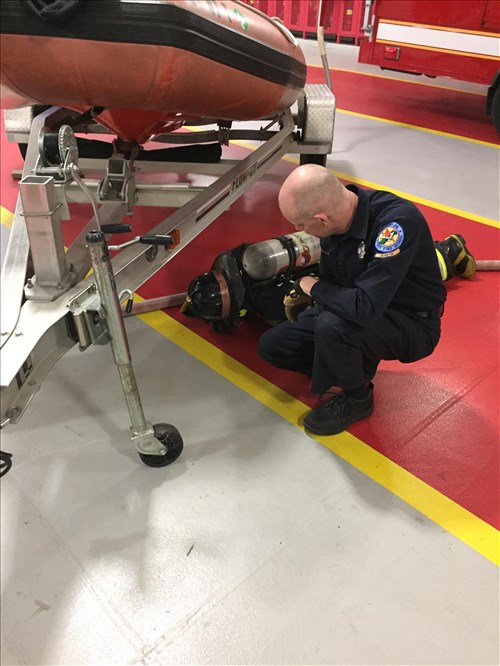 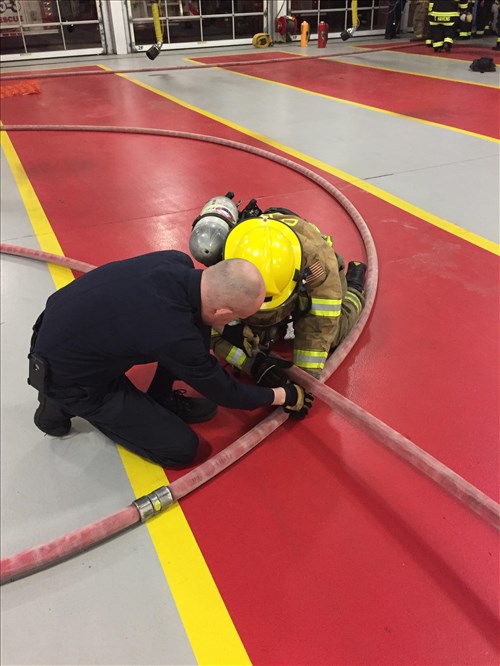 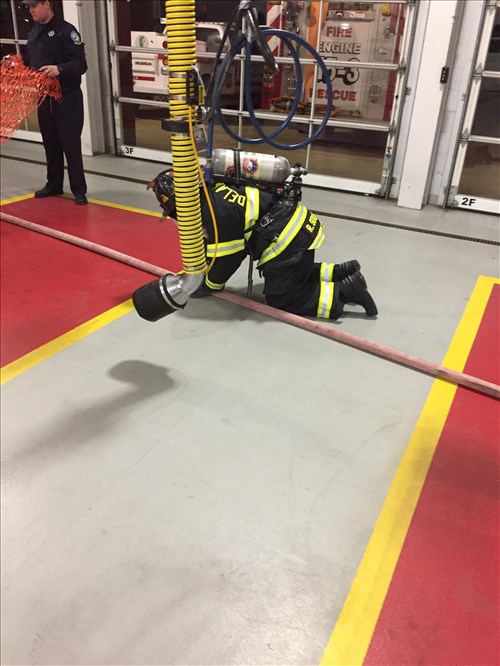 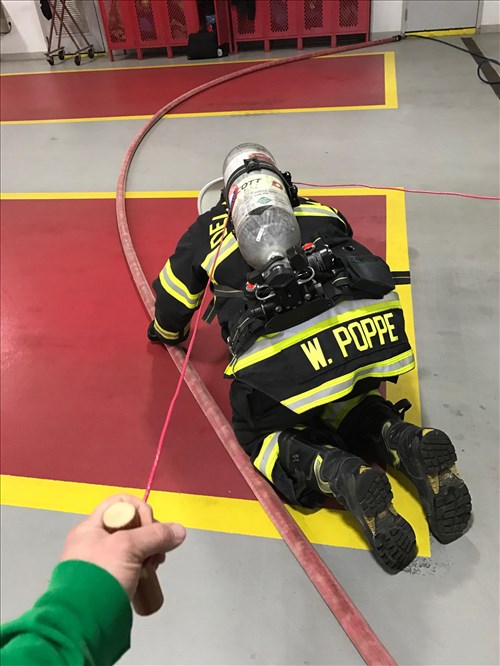 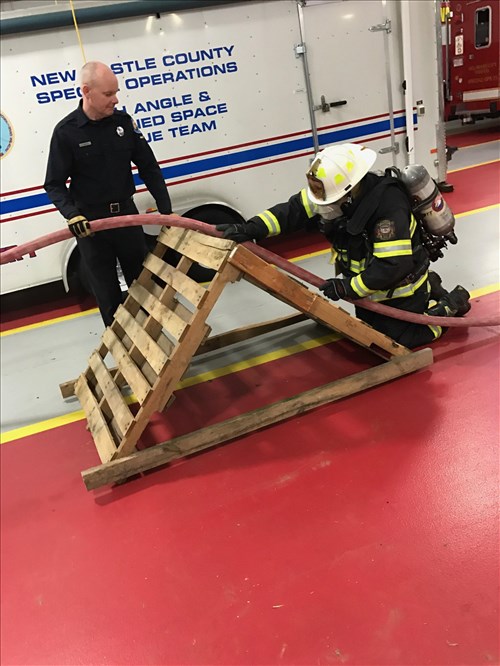 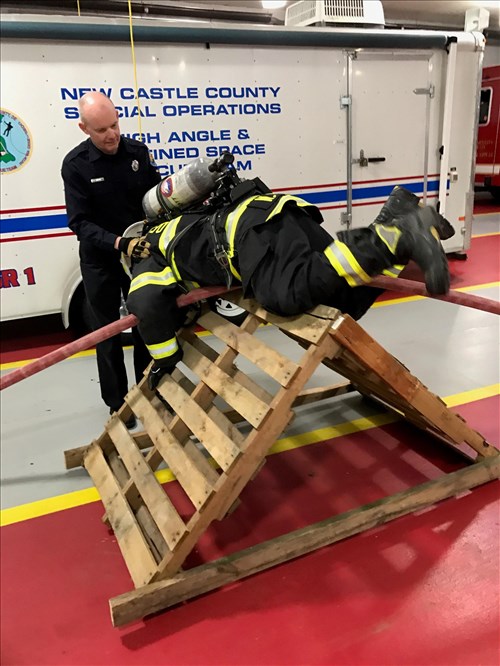 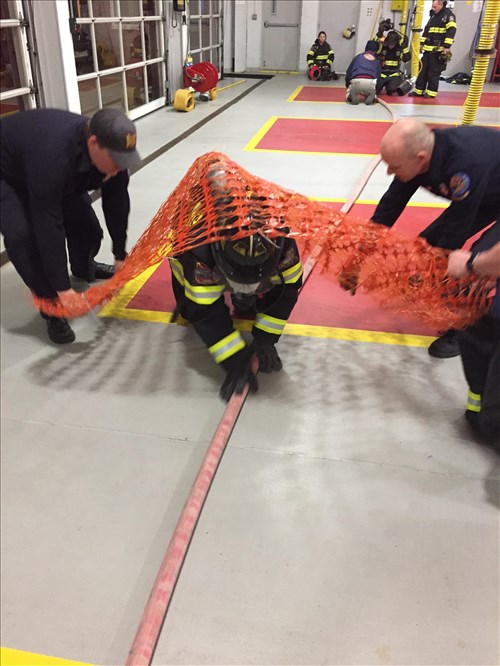 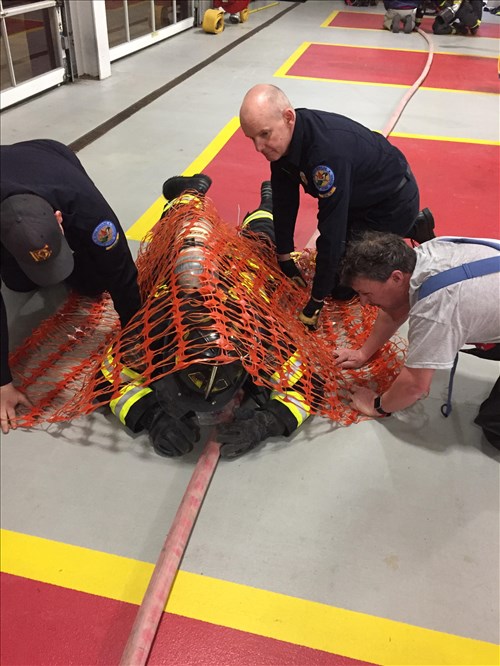