On Monday, August 27 at 16:56 hours, Station 15 and Mutual Aid Companies were dispatched for a Residential Structural Fire on the 3700 Block of Kirkwood St. Georges Road.

Responding Units were advised of a couple calls reporting smoke coming from the back of the residence and smoke dectors going off in the back ground.

Engine 6 arrived on scene with smoke showing from the rear [C Side] of the structure.  Engine 6 crew stretched one line in service to the rear of the structure where parts of the back deck were on fire.  Engine 6 crew extinguished the back deck and checked for extention.  Ladder 12 crew completed primary and secondary searches which were negative.  Engine 12 arrived and reversed layed from Engine 6 to a hydrant inside Mariners Watch.  Engine 15 arrived and took the RIT Assisgnment.

Chief Poppe arrived and established Delaware City Command and placed the situation under control at 17:08 hours holding units on scene and Engine 15 avaialbe from the scene.

All FD units cleared the scene turning it over to DSFMO FM-2 for investigation. 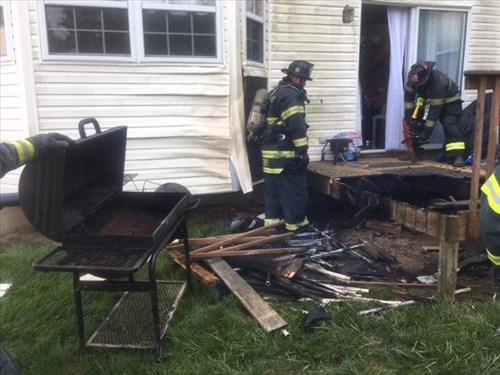 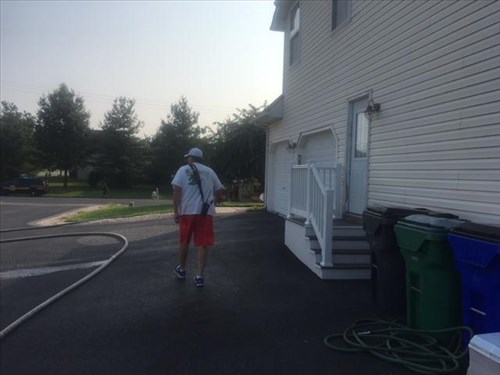 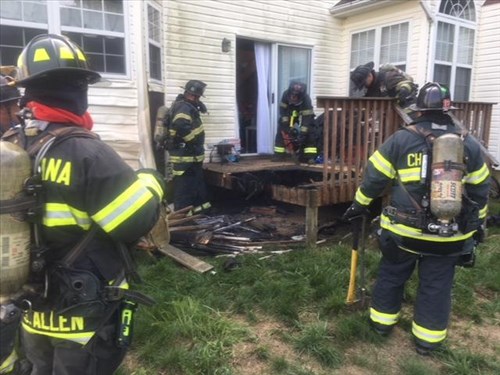 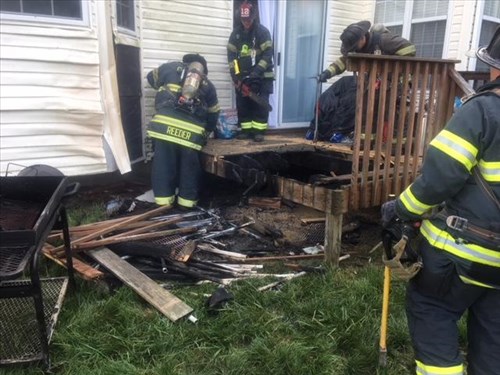 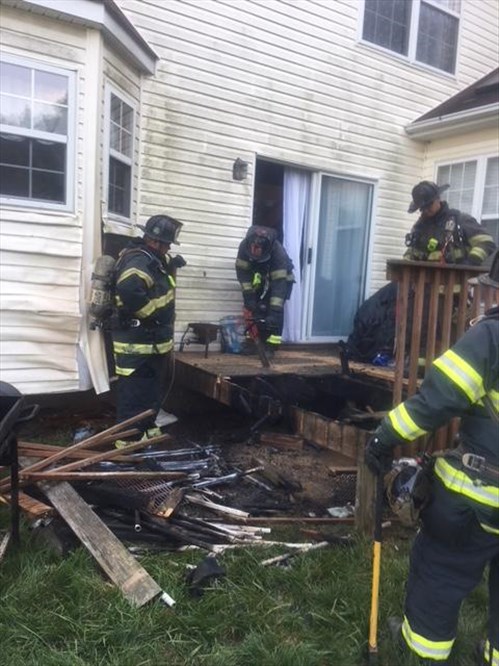 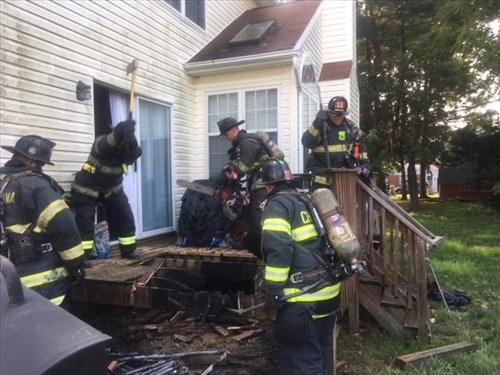 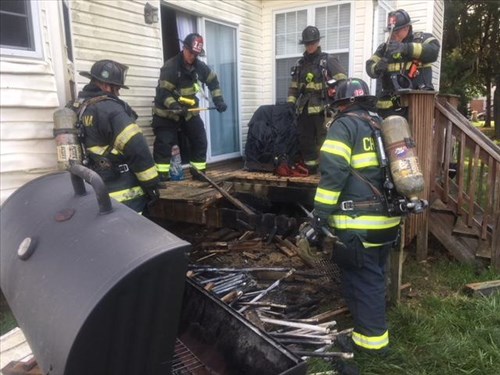 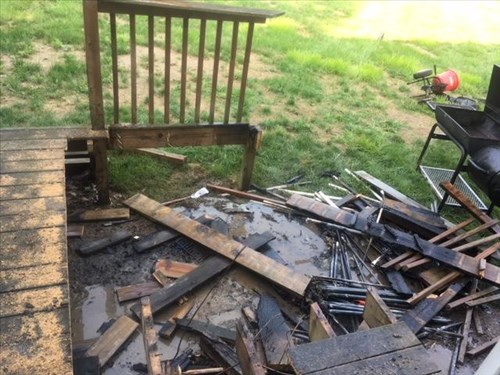 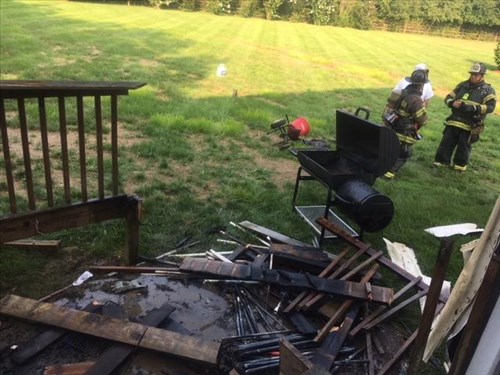