Stations 15 / 29 were alerted for a Fire Alarm on Jospeh Lane in Hypoint at St. Georges at 19:49 hours.  Quint 15, Squad 15 and 296 responded.  Further information was received and the alarm was upgraded to a Residential Fire.

During the filling of the box alarm assignment, additional calls reported smoke from the 2nd floor.  Quint 15 [Career Staff Sam Boots] arrived on scene with fire showing from the C side.

Primary and Secondary searches were negative after a report of a possible elderly subject still on the 2nd floor.  Delaware City Command placed the scene under control at 20:59 hours. 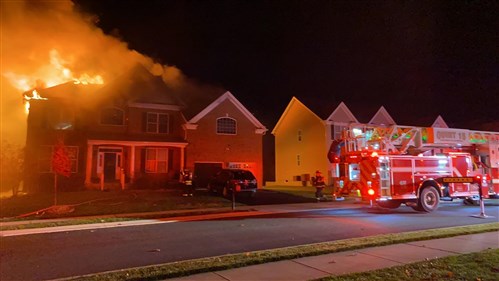 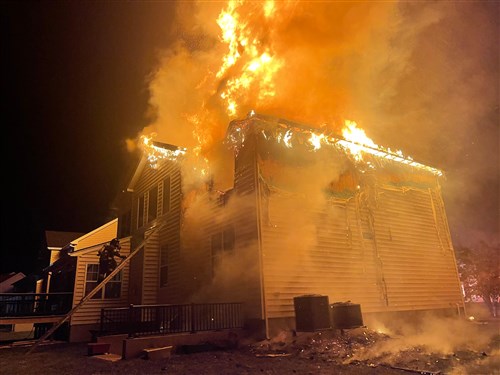 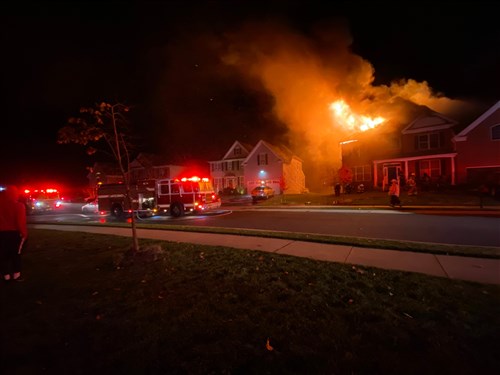 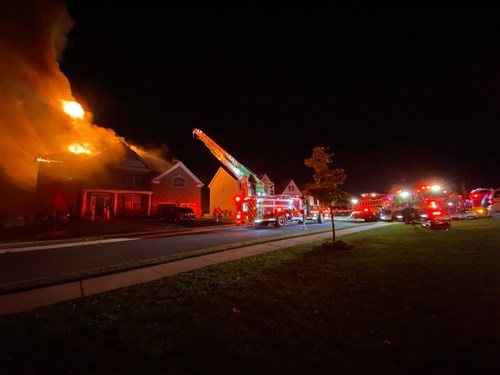 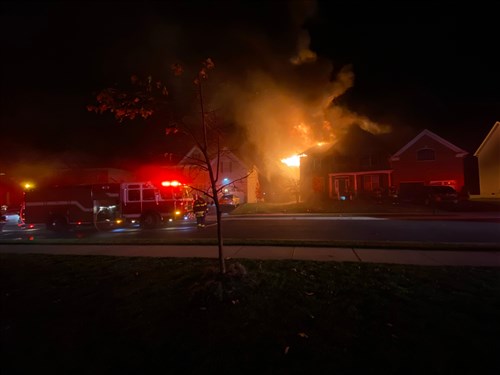 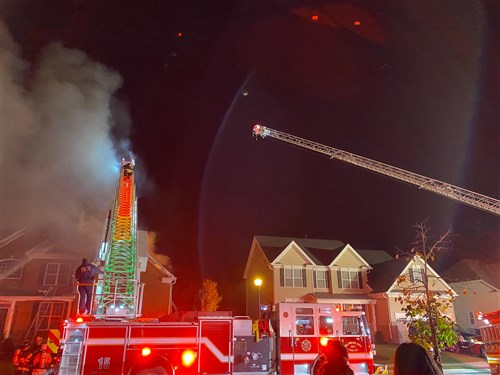 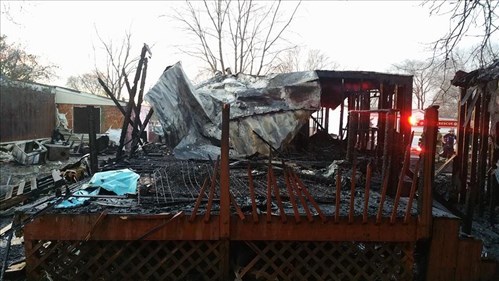