On January 9, 2023 at 8:03pm, U.S. Coast Guard Sector Delaware Bay notified marine units from Delaware City Fire Company, Port Penn Fire Company, Good Will Fire Company, and Salem County NJ, as well Delaware State Police Aviation Section Trooper 4, of an unknown water rescue in the Delaware River south of the C&D Canal.  A vessel was reporting a strobing light, that they believed to be from a personal flotation device, in the water off of the Salem/Hope Creek Generating Station.  Trooper 4 quickly arrived overhead and with the assistance of the reporting vessel directed Fireboat 15 in to the scene.  Fireboat 15 located a strobing LED beacon that appeared to have come loose from a dredge marker.  The situation was placed under control and marine units returned to quarters.  While returning, Fireboard 15 located another floating flashing beacon in the water that appeared to have come loose from someone's porch.  While these things may seem trivial,  mariners count on one another to remain alert and report any potential emergencies.  We are grateful for the vessel that reported the emergency which could have potentially saved a life. 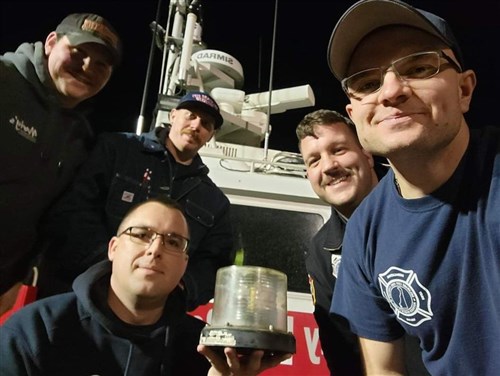 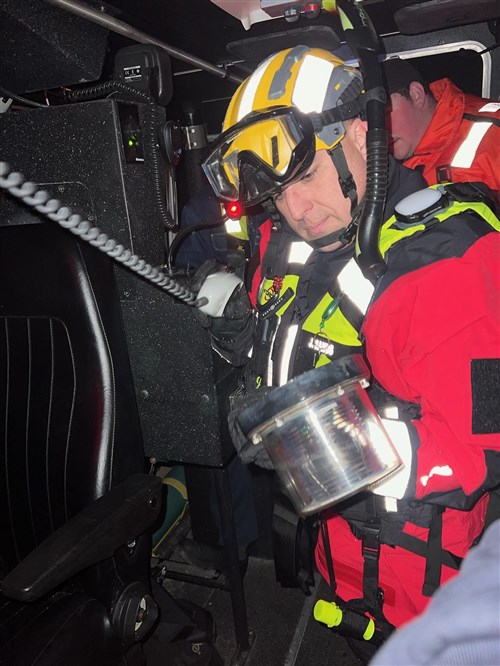