Born in Brooklyn, NY on August 18, 1947, he was the son of the late James R. and Anna (Starace) Rosseel. Jim’s father was a seaman for Getty Oil and moved his family to his favorite port of Delaware City when Jim was 12 years old. He first attended St. Paul’s Grade School and then Salesianum High School, where he graduated in 1966.

At the age of 16, Jim joined the Delaware City Fire Company and became a life member. His career was dedicated to public service at the New Castle County Emergency Communications Center as a fire & medical dispatcher and supervisor. A leader in the fire service community, Jim held numerous offices, including 2nd Vice President, 1st Vice President, 2nd Assistant Chief, 1st Assistant Chief, Deputy Chief, and became Fire Chief in 1986. He was appointed Treasurer in 1971 and held this position for the past 50 years, with the exception of 1986.

Jim enjoyed playing cards, harness racing, and listening to music from the 50’s & 60’s, including Frank Sinatra. He was an avid Philadelphia sports fan and loved cheering on the Eagles. Another passion of his was reading books and watching movies related to American history. Most of all, Jim treasured the time spent with his family.

He is survived by his loving wife of 50 years, Sharon. Together, they raised three children, Jamie (Michelle), Jason (Allyson), and Deanna (Brandon), who gave them seven beautiful grandchildren, Jonathan (22), Elizabeth (17), Taylor (14), Avery (11), Brooklyn (8), Colton (6), and Kinsley (2). Jim is also survived by his sisters, Maryann (Randy), Phyllis (Steve), and Annmarie; and extended family members.

The Rosseel family wished to express a heartfelt thanks to the nurses and staff of 2E at Christiana Hospital and Season’s Hospice for the excellent care Jim received. 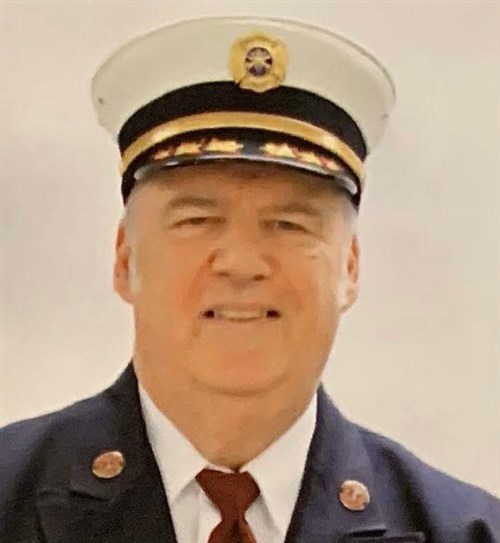 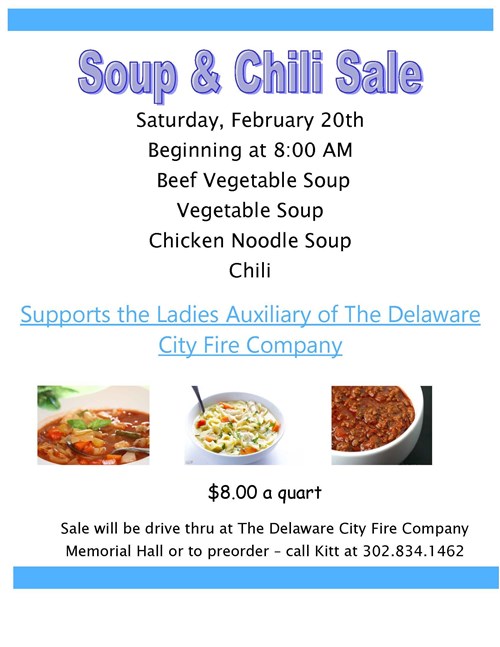