It is with a heavy heart, that the Delaware City Fire Company announces the passing of Fire Police Emeritus / Active Life Member, Mark A. Breeding.

Fire Police Emeritus Breeding passed away surrounded by his family after a long illness.  He joined the Fire Company on May 9, 1973.  Over his 49 years as a member, Mark served in the following capacities:  Board of Director, Fire Police and had the distinction of serving as our first Marine Captain.

He served on many committees throughtout the years but along with Tom Wilson, Mark served as Co-Chairman of our Bar Committee, serving in this capacity for close to 15 years.  Those two put a lot of time, effort and love into serving on our Bar Committee.

During his earlier years, Mark joined the United States Navy and was stationed overseas for many years.  Once he returned back to the States and was stationed at Philadelphia Naval Yard, Mark was appointed as one of our Fire Police.  As stated above, a position he heled for over 20 years.

In recognition to his faithful service as one of our Fire Police over the years, in which he would also be one of our Top Responders, Mark was bestowed the title of Fire Police Emeritus in 2019 becoming the 2nd member to be recognized with this prestigous honor.

We asked that you keep the Breeding Family in your thoughts and prayers during this difficult time.

As soon as we find out the service details, we will post an update.

Rest easy Mark, you were one of a kind and who do anything for his family and friends.  You will be missed immensely. 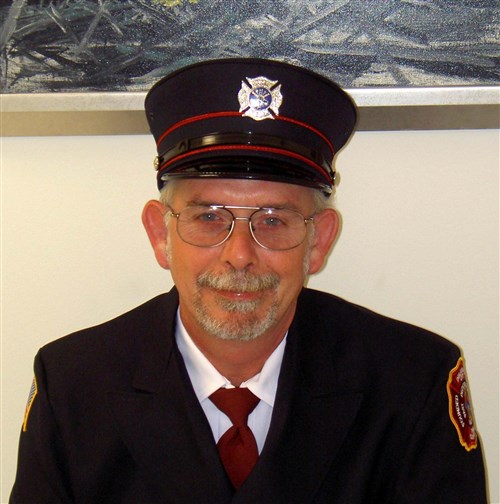 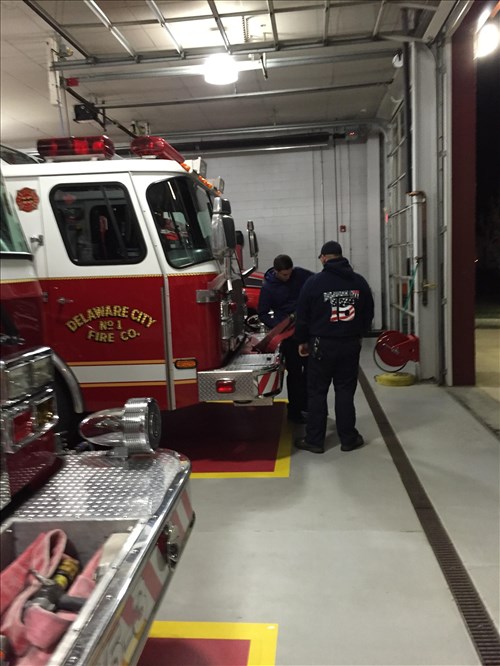