During our Company Meeting on February 3, 2016 President Wally Poppe and Chief Jamie Rosseel presented miscellaneous awards to the members who were not at the Annual Awards Banquet on Saturday, January 9, 2016.

A special election was held for a Board of Director position and Paul Johnson was elected and then sworn into Office by Past President Jasper Lakey,

A group photo was taken for the members who were wearing red in support of our Honorary Member Jase Lyons as Wednesday, in support of Congenital Heart Defect Awareness.

Once the meeting was over the members that stayed played the new Corn Hole Board Game that was made by Deputy Chief Robert Davis of the Clayton Fire Company. 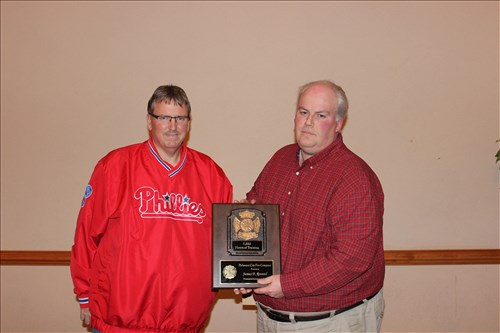 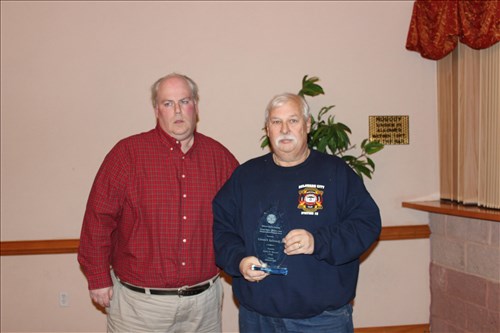 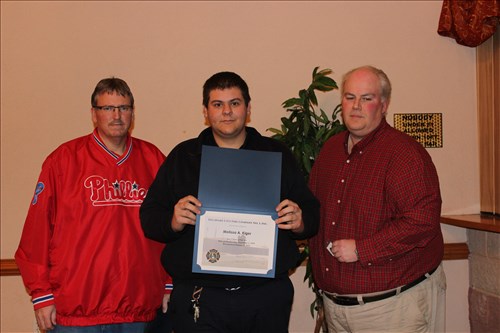 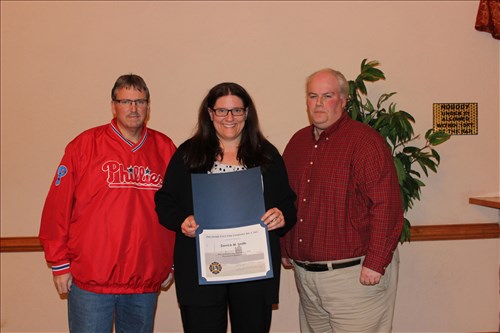 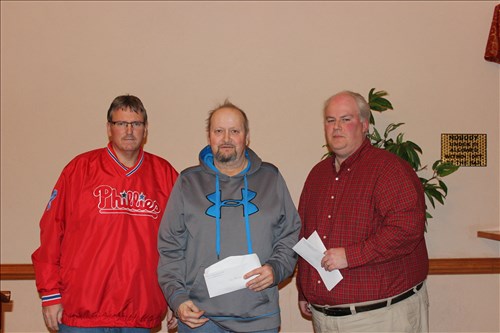 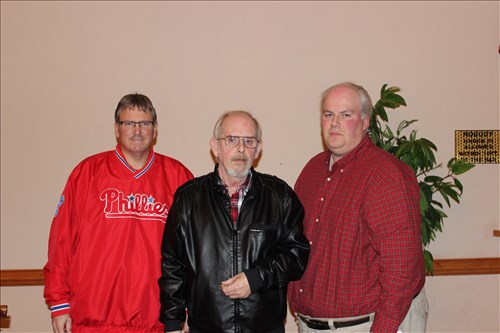 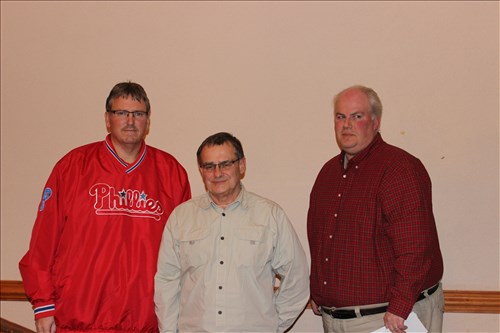 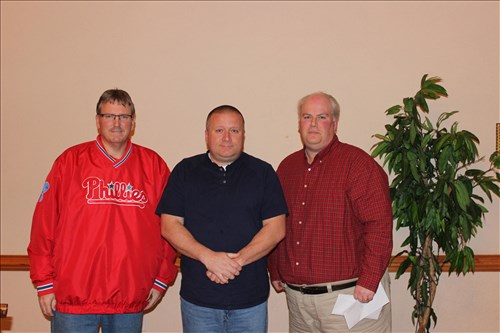 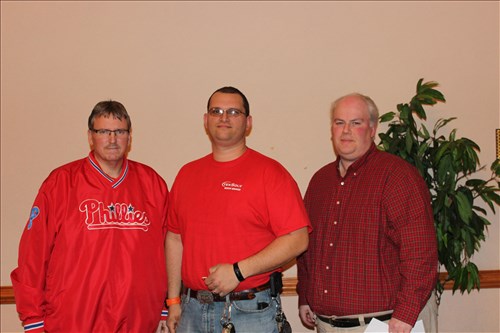 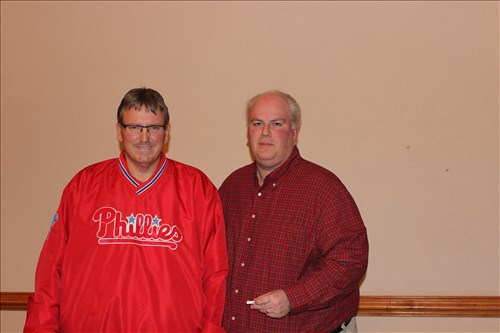 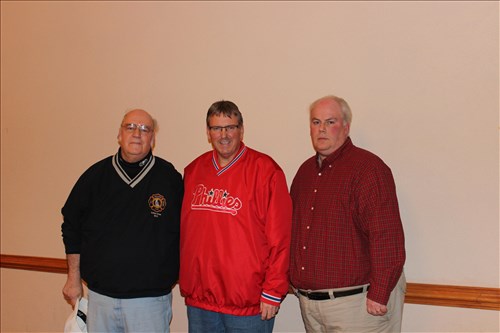 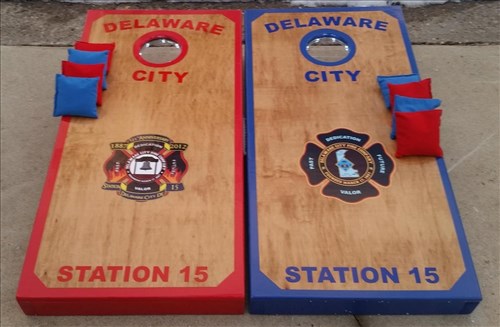 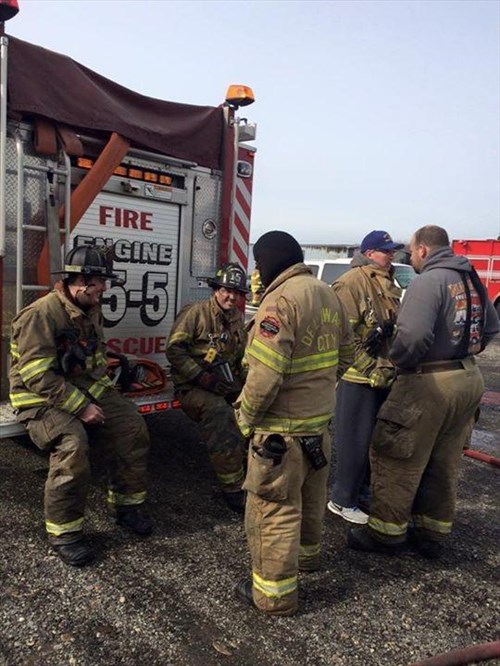