At 13:09 hours, Stations 15, 4&24, 29 were dispatched for a reported Motor Vehicle Crash on Route 1 NB just south of Wrangle Hill Road.  Responding units were advised of a vehicle v. tank truck with 1 minor injury.

C-15, Rescue Engine 15, 29-6 and 15-8 arrived on scene with 15-8 establishing Delaware City Command reducing the scene down to units on scene due to the traffic conditions on Route 1 NB.  The driver of the the tank truck advised that she had just off loaded her tank with a non-flammable product.

The driver of the vehicle was assessed by the crew of C-15 and transported to CER.  Command placed the scene under control turing it over to both DSP and DelDot.

At 13:56 hours, Station 15 and 29 were dispatched again to assist the Towing Company with removing the vehicle from under the tank truck.  15-8 cancelled 296 and Rescue Engine 15 arrived and had to cut two pieces of the vehicle to get it removed.

Again the scene was turned back over to both DSP and DelDot. 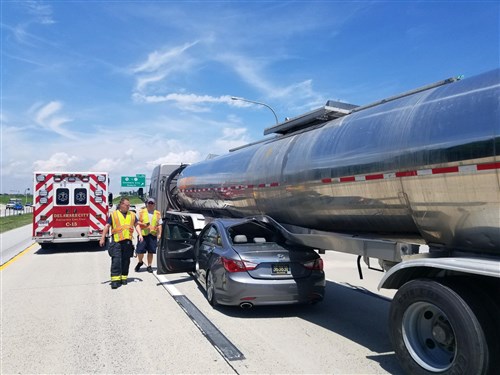 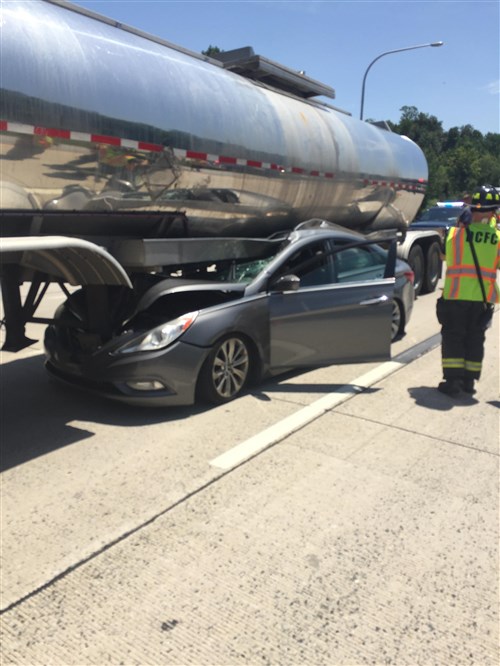 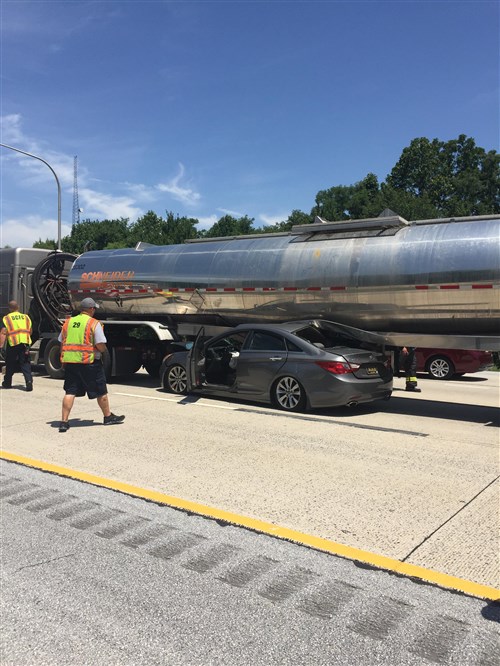 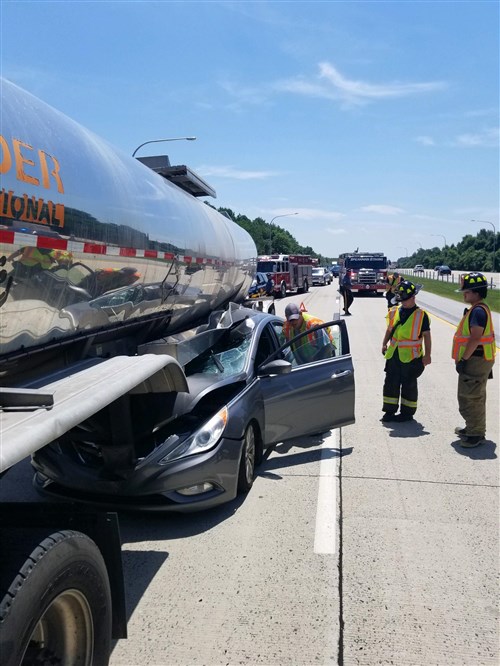 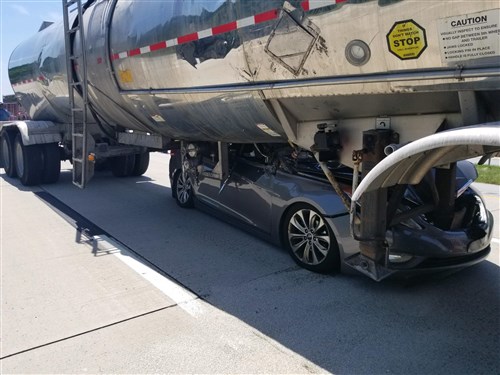 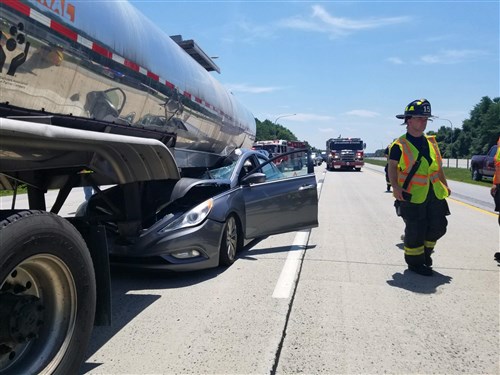 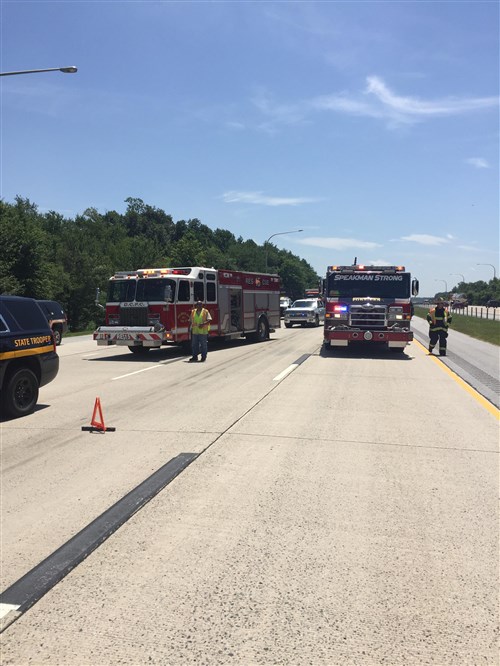 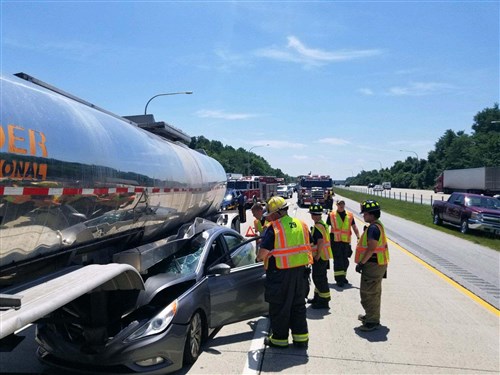 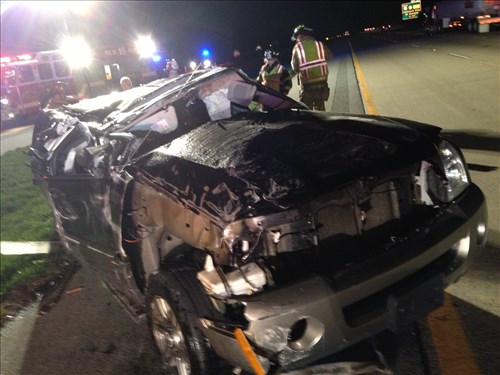