Chief Rosseel arrived on scene and assumed Delaware City Command at 08:40 hours.  Chief Rosseel immediately set up a staging area for the incoming ambulances in the parking lot of Kathleen Wilbur Elementary School.

Both A-15, B-15 and Rescue 15 [under the command of Asst. Chief Neel] responded.  Chief Rosseel advised of 45 children on the school bus which was rear ended by another vehicle.  As Chief Rosseel and the ambulance crews from Station 15 were sizing up the injured, representatives from the Colonial School District were on scene assisting with checking the children for injuries.  The injured children remained on the bus and the non injured were gathered on the lawn of one of the residences on Wrangle Hill Road.

Crews from A-6, A-15 and B-15 started triage of the injured on the bus and each were immobilized and transfered to the incoming ambulances.  Additional ambulance from Good Will [A-18], Minquas [A-23] and Cranston Heights [A-14] were reqeusted and assisted with transporting all patients to Christiana ER.  Christiana Care sent a shuttle bus but it was not utilized.  A total of 14 children and 2 adults were transported to CER.

The uninjured children were then escorted by school officials over to Wilbur Elementary.  Chief Rosseel placed the scene under control at 09:36.

The Chiefs Office would like to extend our gratitude to the assisting fire companies, DSP, DelDot and the Colonial School District for their assistance. 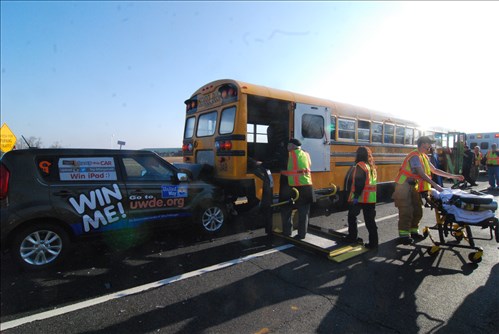 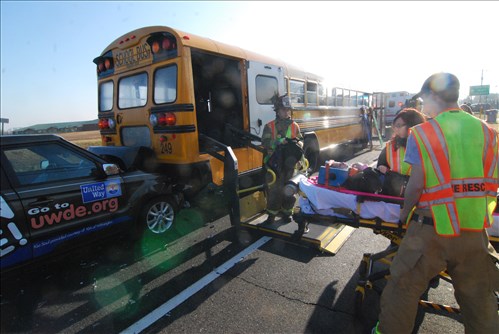 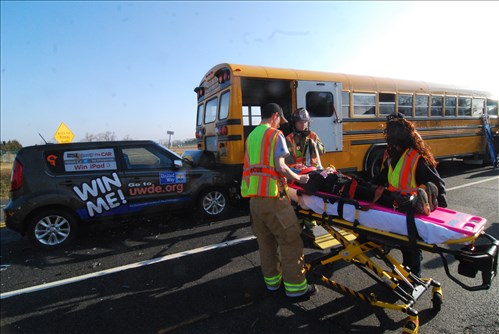 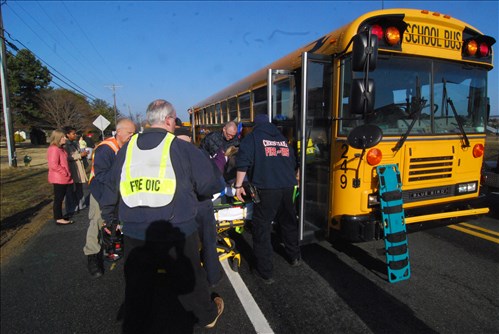 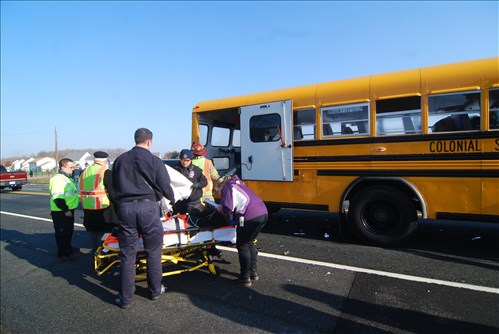 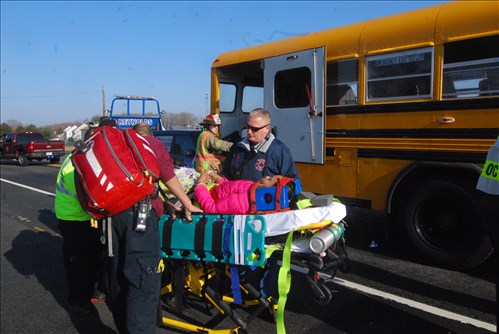 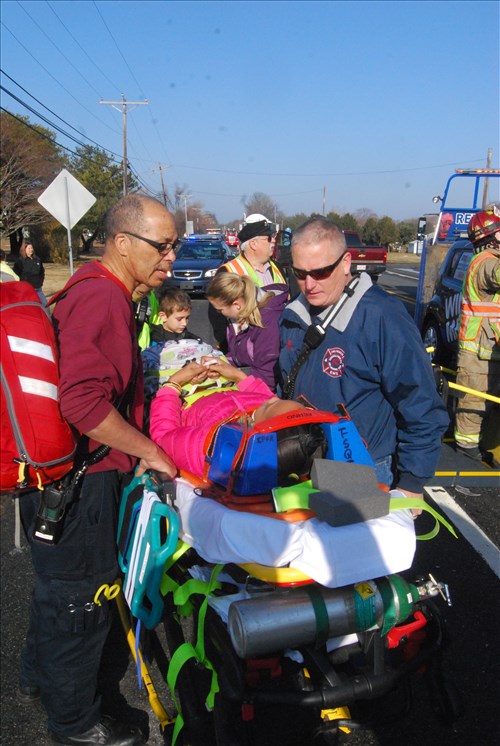 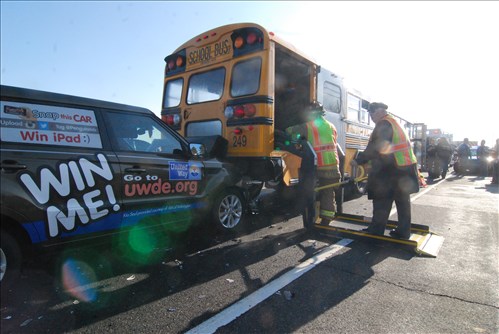 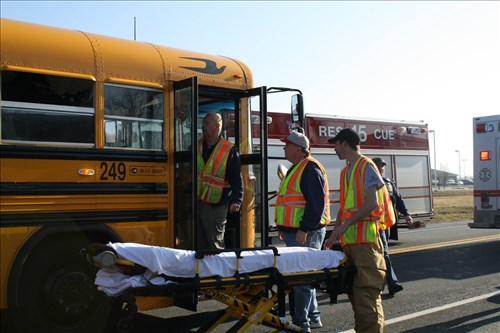 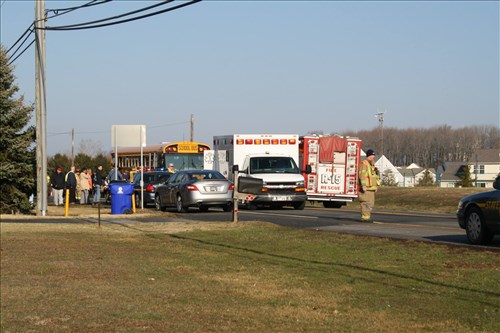 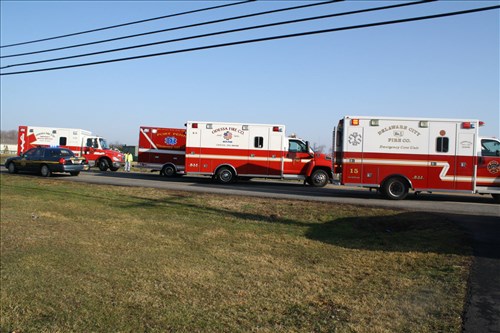 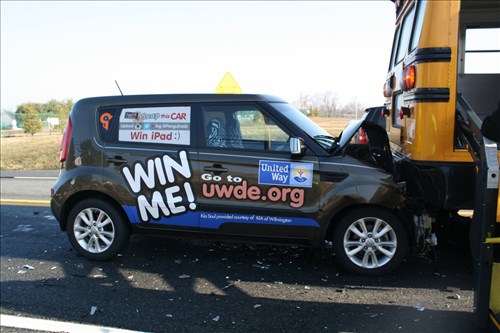 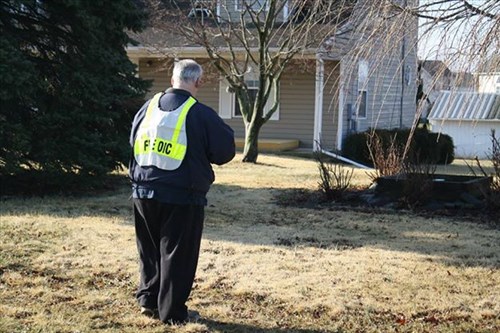 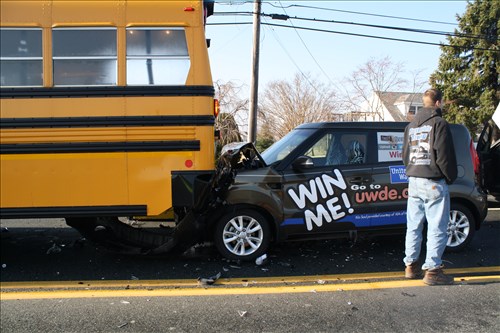 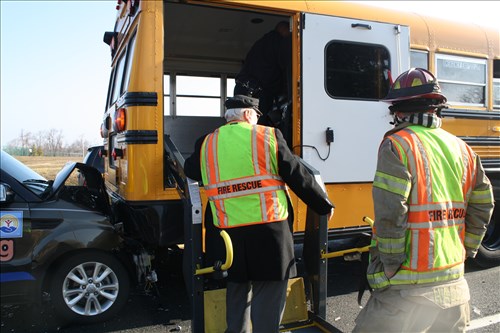 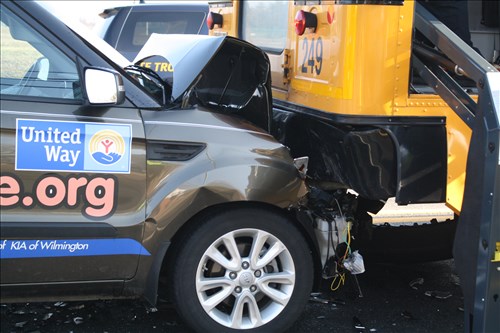 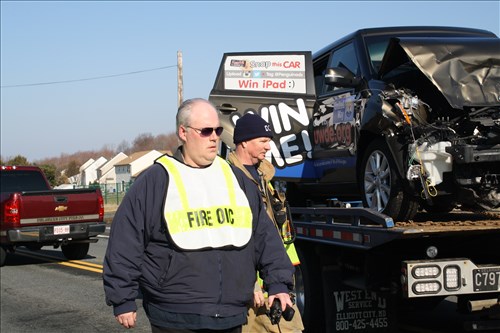 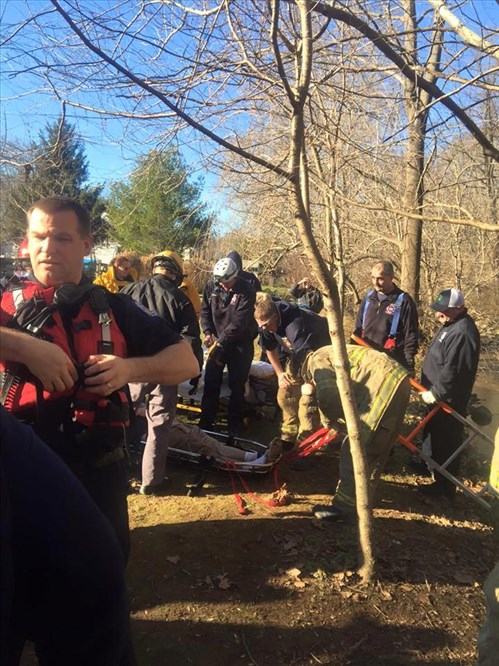