It is with a heavy heart that the Delaware City Fire Company announces the sudden passing of Past President and Active Life Member Dennis Havens who passed away on Saturday, August 25, 2007. President Havens was a 31 year member of our Company. During his years of service, he held the following Administrative Positions: Board of Director, Assistant Secretary and served as President of the Fire Company from 1992 to 1995. He also served as a Fire Line Officers for many years, serving as Engine Captain, 3rd Assistant Chief, 2nd Assistant Chief, 1st Assistant Chief and Deputy Chief. He served as one of our Fire Police for over 10 years. President Havens also served on the New Castle County Fire and Ambulance Advisory Board for 4 years from 1996 - 2000 as District #7 Representative for Delaware City, Good Will and Port Penn Fire Companies.

President Havens served on many committees for our Fire Company. He served as Chairman for our Children’s Christmas Party for many years. Dennis and his wife Beverly spent many hours shopping and gift wrapping the present’s for our members children. His tireless efforts year after year, made this event a fun and enjoyable time for all members. During the years he served as our Banquet Chairman, his leadership in directing our Committee was second to none. Every year we count on an outstanding Banquet put on by the Committee. In recent years, he served as our Pension Committee Chairman, keeping track of members daily activities towards their yearly Pension Credit and making sure that members who qualified for the State Firefighters Pension were submitted to receive their Pensions. President Havens also responsible for keeping track of our Members Records. He developed several data bases to help us track these records and he kept them up to date year after year. It is these types of things that President Havens has done over the years that has been an very important and integral part of our Fire Company. For all of his tireless commitments to our Fire Company, he was honored as our Member of the Year as the President Chief Award in 1996. He was also honored with the President Emeritus Harry Bright Award in 1998 for all of the same attributes that he had displayed over the years.

The Officers and Members of the Delaware City Fire Company and Ladies Auxiliary are sadden by our recent loss and we hope and pray that you keep President Havens’ Family in your Thoughts and Prayers. We will never forget Dennis as he played a vital part of our Fire Company’s History for many years. 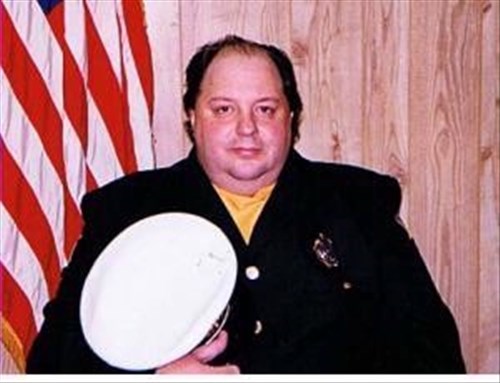 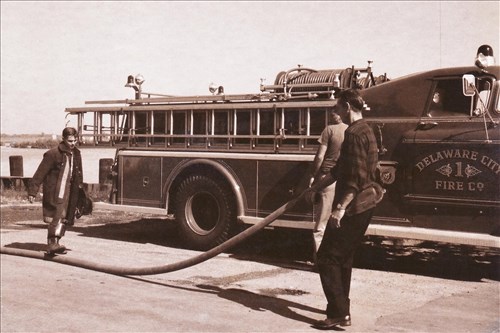