At 17:09 hours and while finishing up training for the Rescue Boat Ops Class, Marine Units 15, 18 and 29 were dispatched for a reported vessel overturned with subjects in the water in the area of Delaware River / Augustine Beach.

The units arrived on scene with the conditions as reported and were able to rescue the 2 subjects and secure the vessel.  The subjects were transported to Augustine Beach where they were assessed by ALS and BLS.

Thank you to DSFS Instructors David Majewski Sr. and Terry Jester for not only teaching the Rescue Boat Ops Class but assisting us on the Rescue.

And thank you to Terry Jester for allowing us to use his pictures. 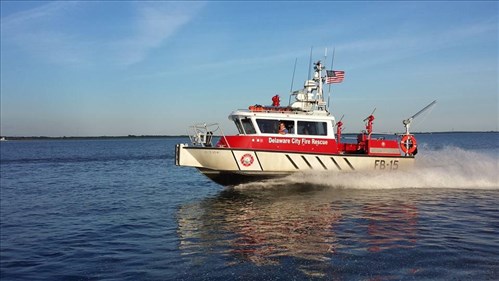 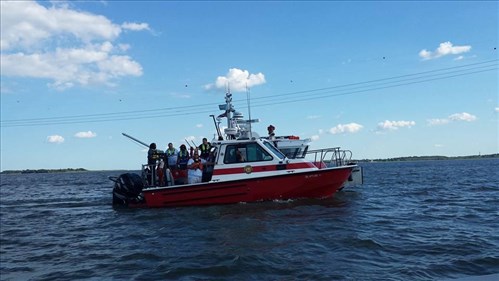 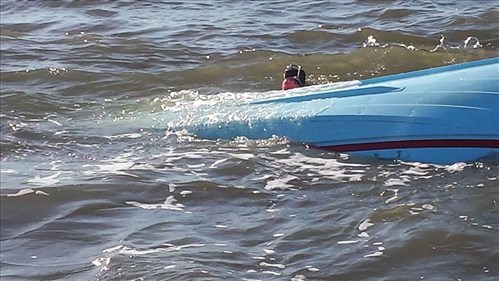 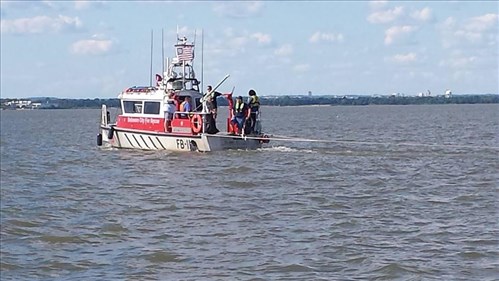