The Officers and Members of the Delaware City Fire Company would like to congratulate former Captain Xavier White on his recent graduation from the Dekalb County [GA] Fire Rescue Academy.  Xavier joined the Delaware City Fire Company on March 2, 2011.  During his time with Delaware City, Xavier has over 1,000 hours of training which includes EMT as well as Swift Water Rescue Certification and many Officer based courses.  Xavier held the office of Captain in 2018 and 2019.

Congratulations Xavier.  We know how hard you worked for this and followed your dreams!!

The below information was provided by Xavier about his time in the academy, information on the Dekalb County Fire Rescue and where he is assigned.

In Metro Atlanta (Dekalb County ) 12 unincorporated cities within Dekalb County. DeKalb Fire Rescue responded to 87,081 incidents in 2020, of those, 52,391 were EMS calls and 34,690 were fire calls. There’s 26 stations in the county 2 more are being built. There’s about 760k ppl we service.   Started the academy November 16th 2020 and finished and graduated May 27th 2021. Academy started off with 45 graduated with 27. Very tough and deemed to be the hardest in the south East. Busy aggressive department and very competitive.  Currently have two more classes going through emt and aemt before they get to the academy. Strict demerit system 3 test failures your out or 3 awols and that’s not being in formation at 0700 in the morning or calling before 6 if you going to be late or an accumulation of 50 demerits.  Academy Course was para military and consisted of every day 3 to 4hr PT. Running jogging push ups and 37 chapter test up to sometimes 3-4 a week with little to no time to study. Many failed for test failures many failed due to academics many failed for not being able to complete evolutions. Very stressful process but those who came out came out on top. It’s was a humbling experience I’m detailed to station 2 which is a double house staffed with a engine and tiller. I’m currently on engine 2 but can go anywhere in the county we work 24/48 with a liberty day which gives up 5 days off every 8th shift. 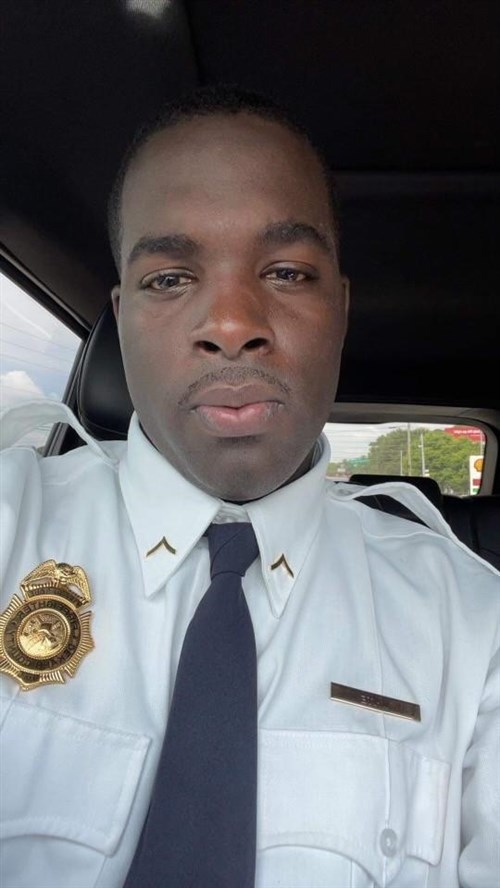 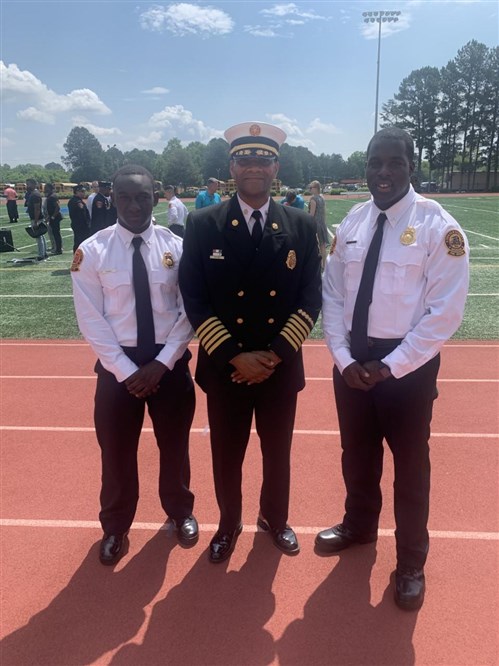 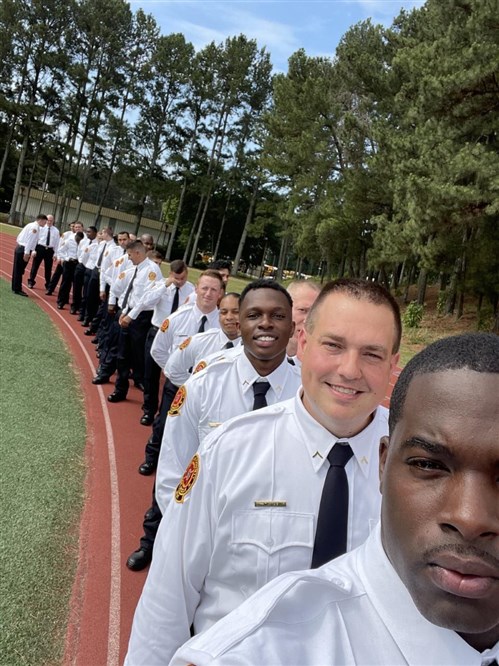 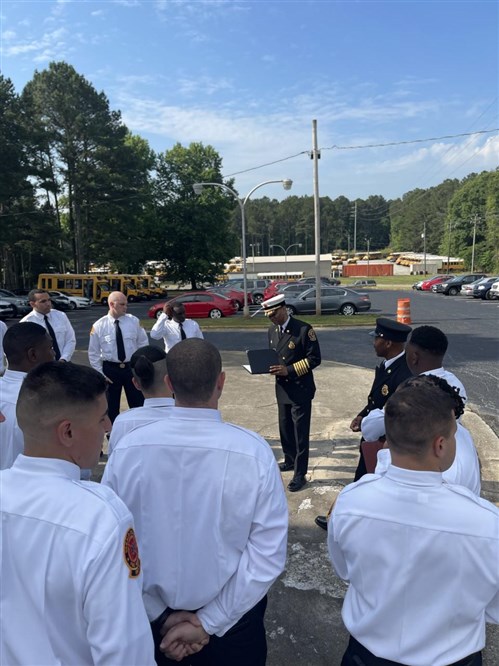 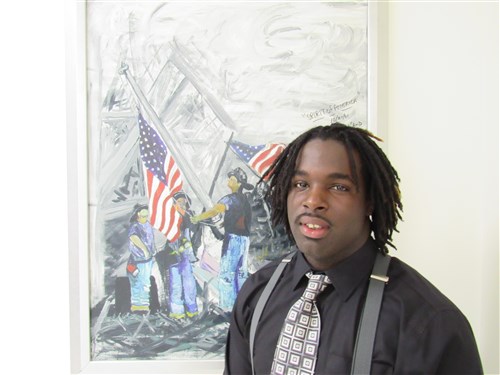 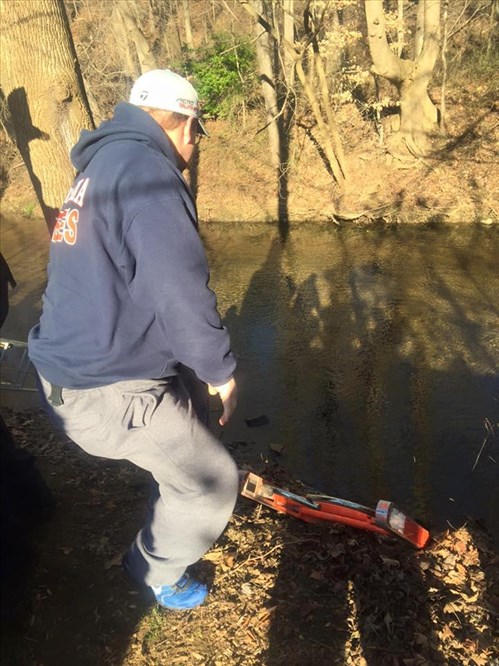